Life's a Fiction and the World's a Lie... 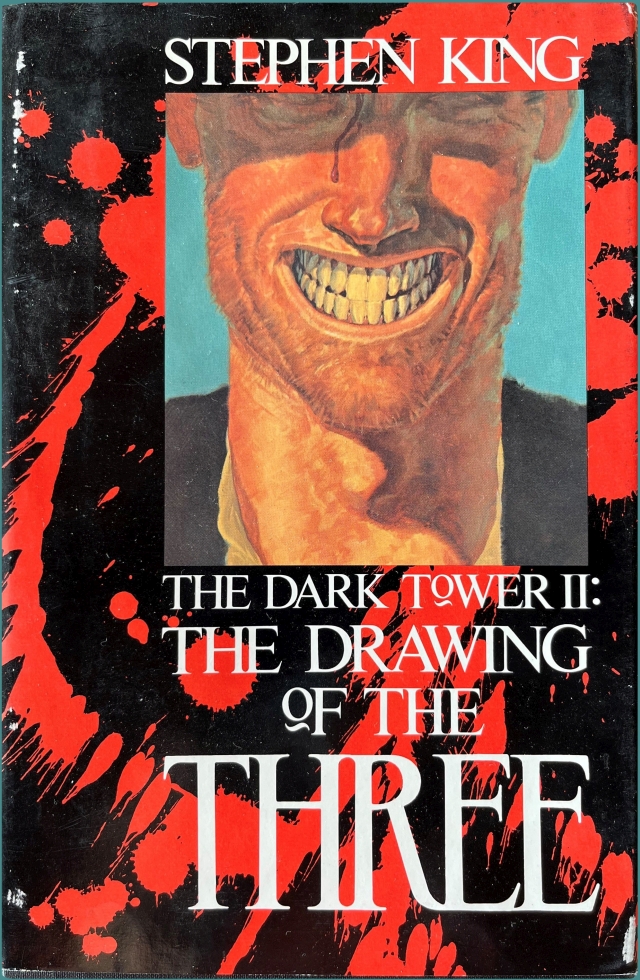 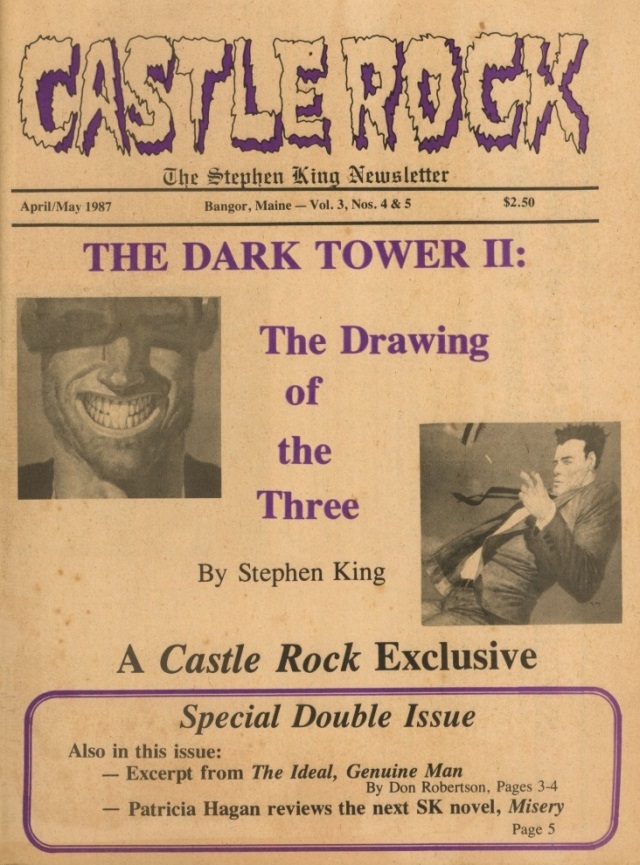 The Drawing Of The Three was announced to fans on the cover of the April/May 1987 issue of Castle Rock, the Stephen King newsletter.  Every source I could find, including this newsletter and the ISBN, list the publication date as "May 1987".  However, the book was not at all readily available to many of the people who wanted to read it at that time.
One of the few things about the modern world that I find to be an improvement over the world that existed in last two decades of the 20th century is the availability of artistic works.  We take it for granted today that if we want to read a book, or look at a painting or watch a movie or listen to some music, all we need to do is reach into our pocket and tap a few buttons on our smart phone.  Most things can be obtained instantly, but even for those few things that can't be streamed or downloaded, you have access to thousands of stores and independent sellers who will sell it to you and have it shipped to your front door within a few days.  It wasn't that long ago that if the stores in your area didn't have it or couldn't special order it, you just didn't get it. 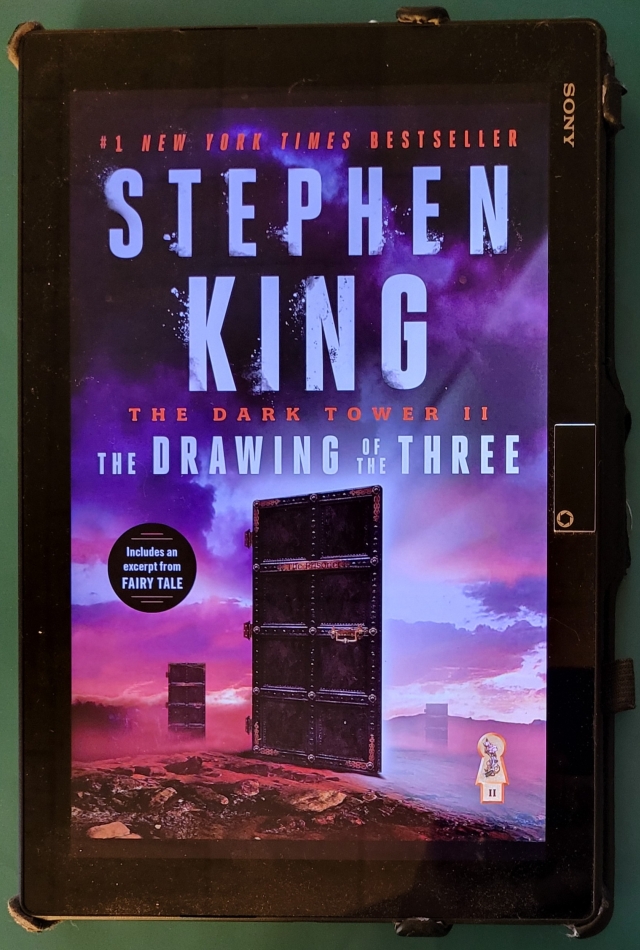 Today, you can get it delivered instantly to the Kindle app for $8.99.  I ran that through the inflation calculator in reverse to get an estimate of what that would cost in 1987 dollars and came up with $3.53.  That's about 10% of the suggested retail price of $35 on the book jacket when it first came out, and a hell of a lot less than what it was actually selling for.  Even a hardcover copy with library binding sells for less than $35 today.  With all of the chaos going on in the world today, it's important to take a moment to appreciate things like that.  We live in a time when you can have just about any book, song, movie or television show that you can think of delivered to your pocket in a matter of seconds, and in most cases, it cost less than a meal at a fast food restaurant.