A Handshake Of Carbon Monoxide 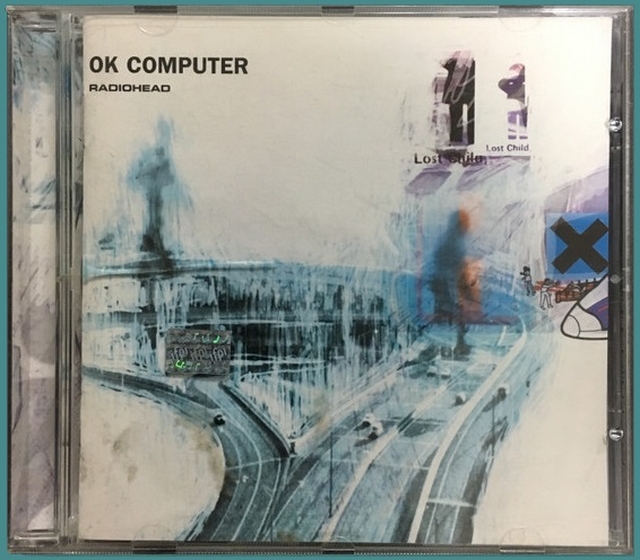 OK Computer
Radiohead (1997)
Arguably the greatest album that was released in my lifetime, and my favorite album of all time to listen to in its entirety, turns 25 years old today.
It wasn't until the year after it's release that I heard it for the first time, but I fell in love with it instantly when I finally did have an opportunity to listen to it.  I remember that I was working overnight at a gas station in Sugarloaf, PA when I bought OK Computer and I listened to the CD in my car almost every night on my way to work.  Even today when I listen to this album, it reminds me of driving in my car alone on a cold winter night. 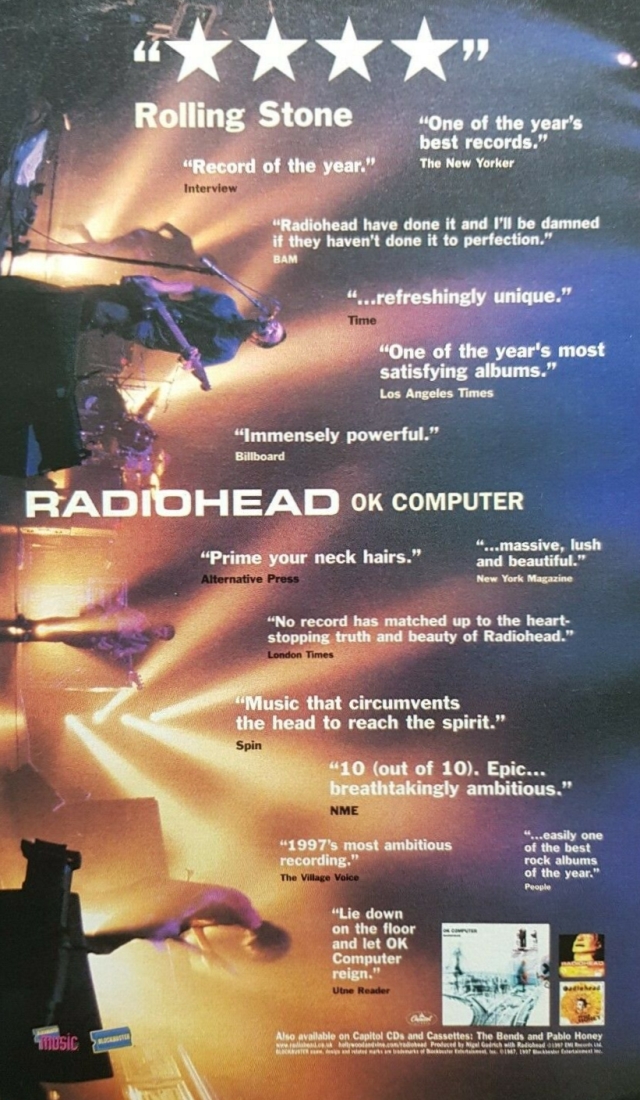 Radiohead's third studio album was first released in Japan on May 21st, 1997 before coming to the UK on June 16th, Canada on June 17th, and the United States on July 1st.  It would go on to be nominated for Album Of The Year, but they lost to Bob Dylan, who coincidentally was referenced in the title of the third track of OK Computer: Subterranean Homesick Alien.  However, it was awarded the Grammy for Alternative Album Of The Year.
OK Computer was universally praised as a work of genius upon its release and has been frequently compared to Dark Side Of The Moon and Sgt. Pepper's Lonely Hearts Club Band.  The latter comparison was cited by Tim Footman, who said that both records had the rare distinction of being able to encapsulate a particular point in history.  Little did we know that the feelings of nihilism, isolation, and technological oppression in the world back in 1997 would only be a drop in the bucket compared to a quarter century later.  Many of us look back at the late 90's now as the good old days that we're nostalgic for.  Imagine what 2047 is going to feel like which might make people want to return to the "simple" days of 2022. 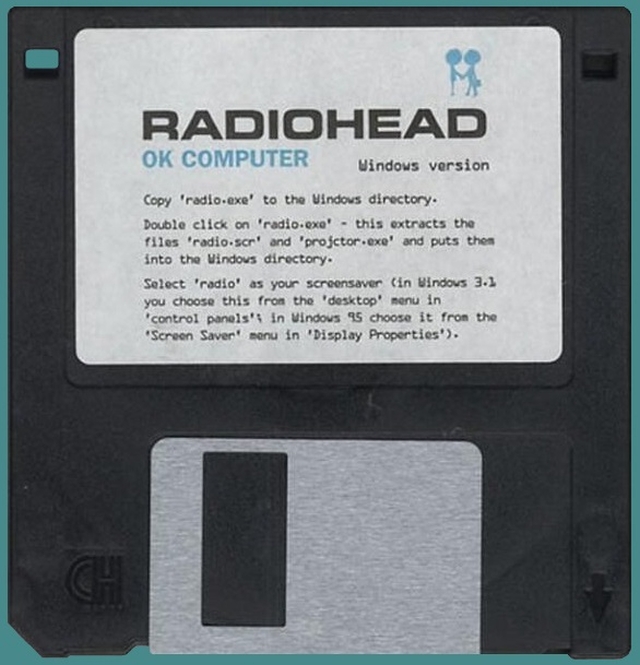 The album was promoted in a variety of unusual ways in the weeks leading up to the album's release, including the distribution of  a 3.5" floppy disk that you could use to install a Radiohead screen saver.  I found a website called greenplastic.com which claims to have the files from this floppy disk available to download from their multimedia page, but I have no way of knowing if it's legitimate or if the file is safe to install, so you are free to investigate this at your own risk. 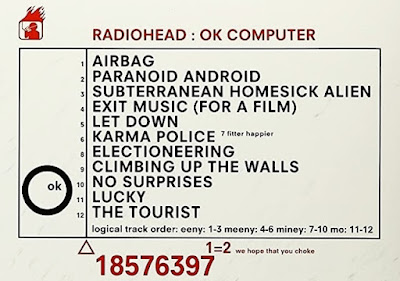 Usually, I'll include one of my favorite songs and its lyrics when I write about the anniversary of an album's release, but I feel like that would do an injustice to OK Computer.  Although it's not a concept album, the songs share common themes and flow together in a way that's almost magical.  There were singles released off of this album, most notably Paranoid Android and Karma Police, but you really aren't getting the full experience to listen to them out of context with the rest of the album.  The band has made the full album available to listen to for free on their YouTube channel, so if you haven't heard it before, go ahead and give it a listen on its 25th birthday.