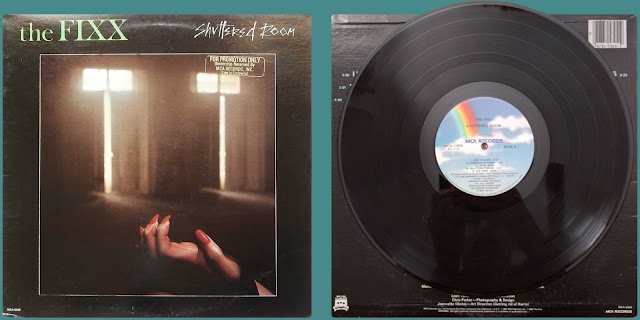 Shuttered Room
The Fixx (1982)
The debut album by The Fixx was released in the UK 40 years old today.  It includes the first single by the band, Stand Or Fall, which hit #7 on the Billboard Top Rock Tracks. 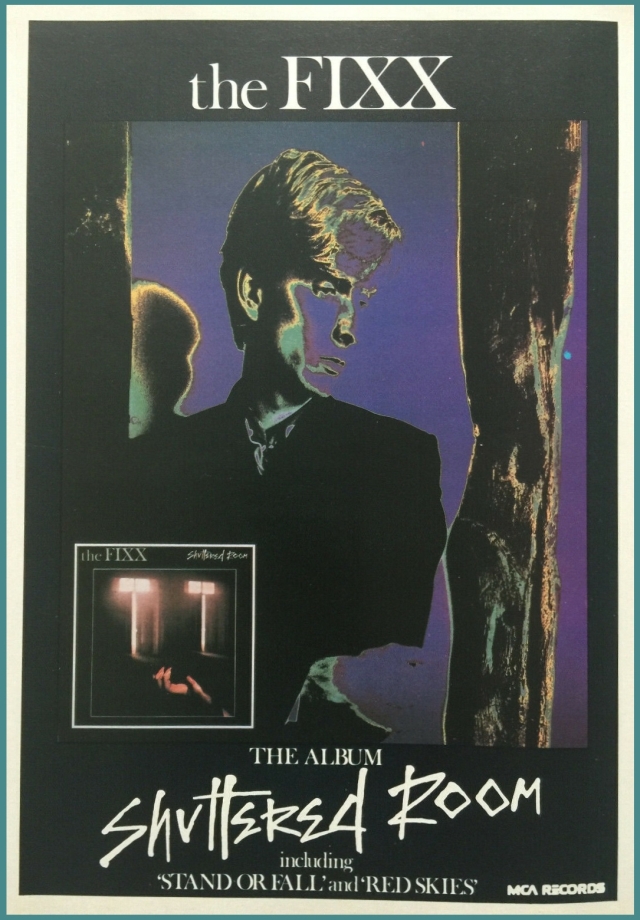 The album didn't come over to the United States for another five months, but I don't ever remember hearing any of the songs from it when I was growing up in the 80's.  In fact, I didn't really know too much about The Fixx until I was in my 30's and found a recording of the KROQ Top 106 Songs of 1983.  Someone taped the whole show on four cassette tapes from the radio back on New Years Eve and shared on archive.org.  Three songs from the album were included on the countdown: Shuttered Room, Stand Or Fall, and a song that quickly became one of my favorite new wave songs of the 80's, Red Skies.