Ghosts Of Whoppers Past 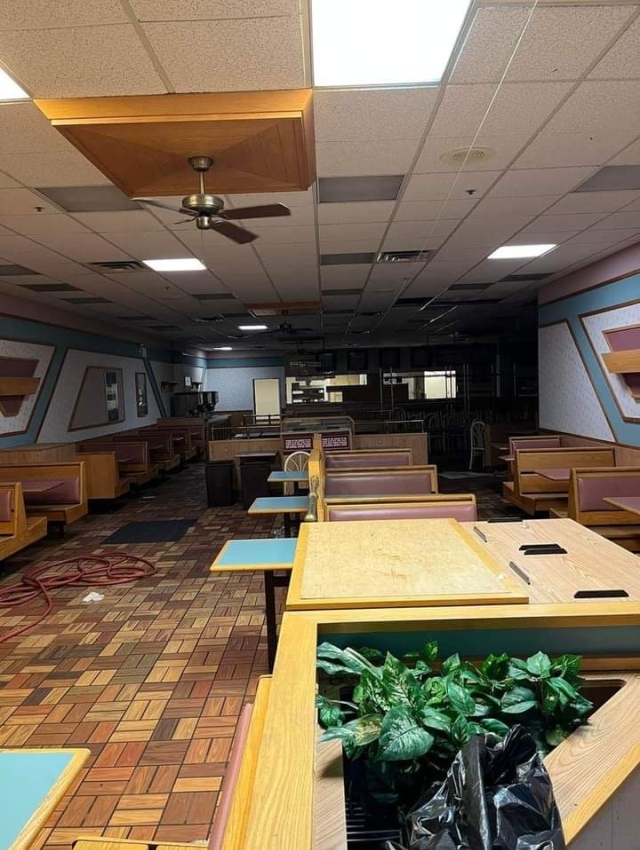 Burger King
Concord Mall - Wilmington, DE  (April 2022)
This photo was taken by Jonathon Pruitt and shared on Twitter by @RealJezebelley a few weeks ago.  It shows part of a Burger King restaurant inside the Concord Mall in Wilmington, Delaware that opened in 1987 and closed in 2009.  After it closed, the restaurant was walled off from the public.  It looks to have been largely unchanged since the late 80's or early 90's, with only a few minor updates made over the years. 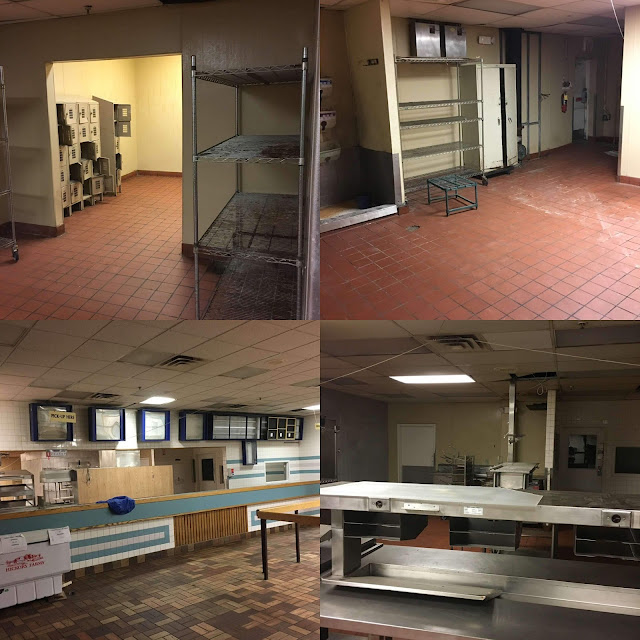 Another Twitter user with the username @loserskwaddd responded with additional photos and a couple of videos from 2019 to show that the dining room of this abandoned Burger King had been used as a storage space for other businesses in the mall. 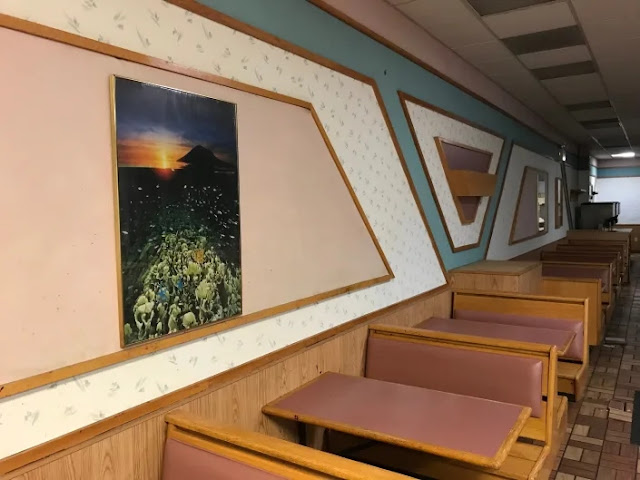 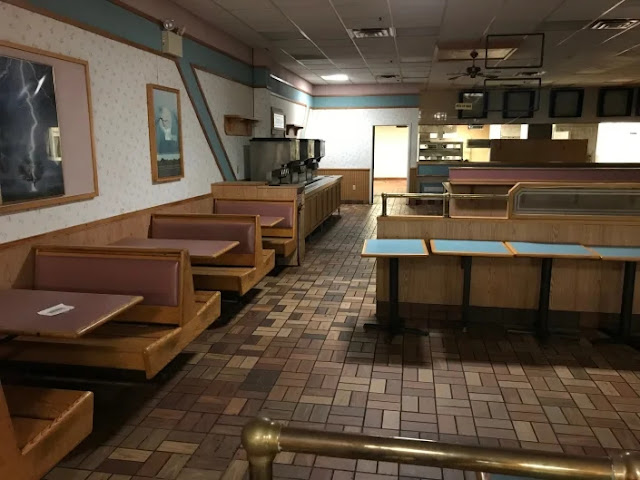 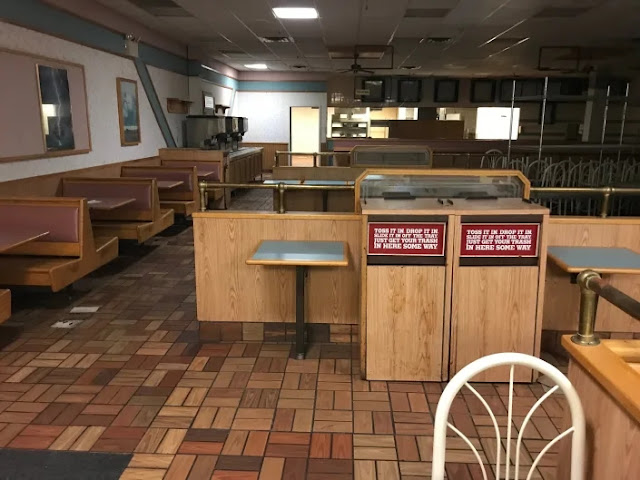 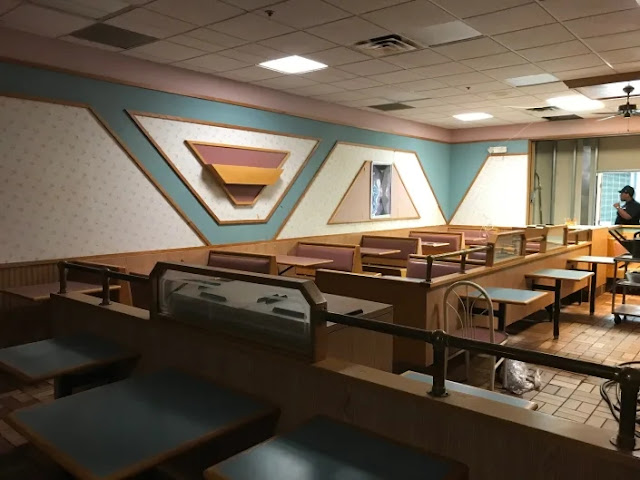 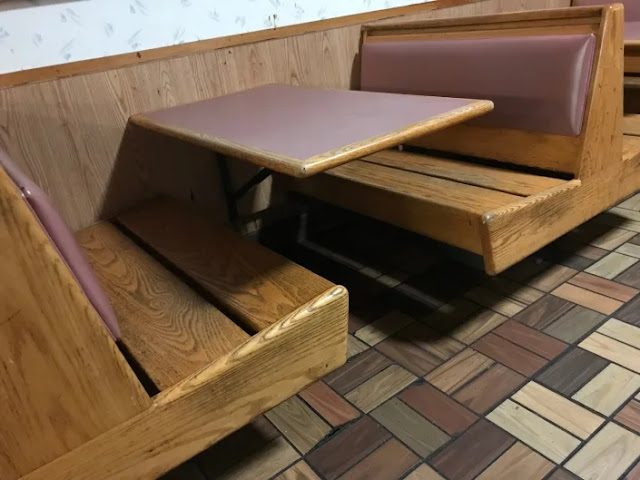 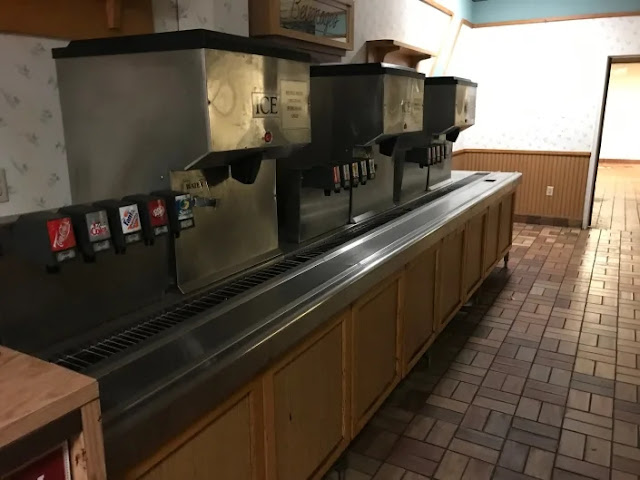 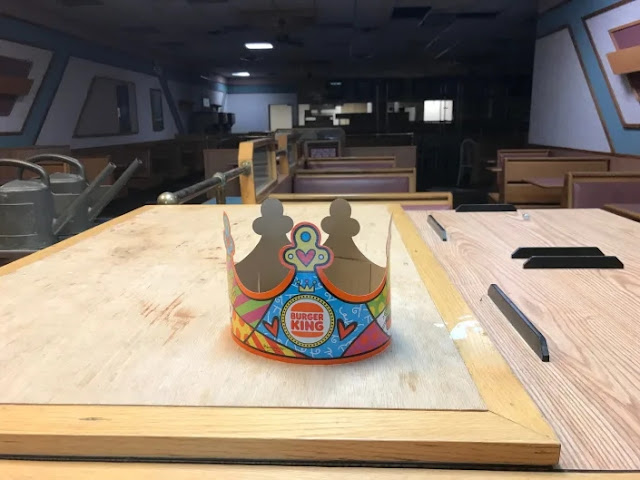 Last but not least, Tom Dahlkehe, who is the general manager of the Concord Mall, shared these photos with CBS affiliate WFMY News out of Greensboro, North Carolina.  He also shed a little light on the mystery of the abandoned Burger King by reporting that this space in the mall has been empty for the past 13 years.  It has been available ever since, but there have been no tenants to fill the space.