A Historic Venue On Public Square 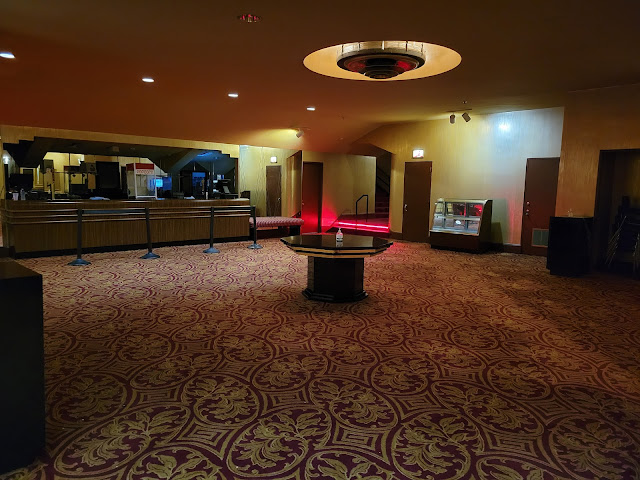 FM Kirby Center For The Performing Arts
Wilkes-Barre, PA
This historic Northeast PA venue opened its doors for the first time 84 years ago today with a screening of the musical film Alexander's Ragtime Band.  It was called the Comerford Theater when it was opened.  It was renamed as Paramount Theatre in 1949 and operated under this name for the next three and a half decades until it was renamed in 1986 in honor of local philanthropist Fred Morgan Kirby when his son led a group of investors to raise the money needed to repair the building.  Most of the venue has retained the Art Deco style that it had when it first opened in 1938. 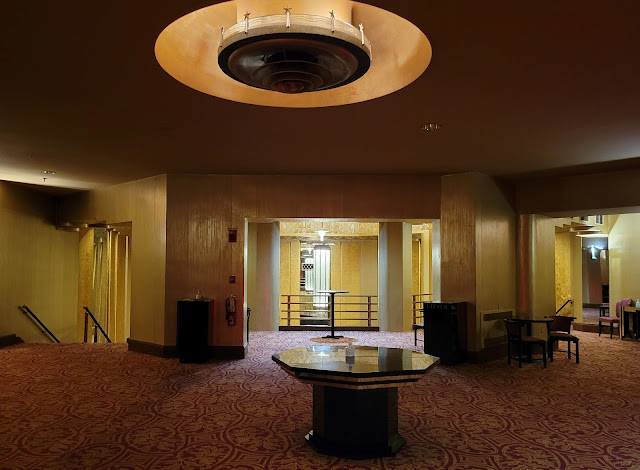 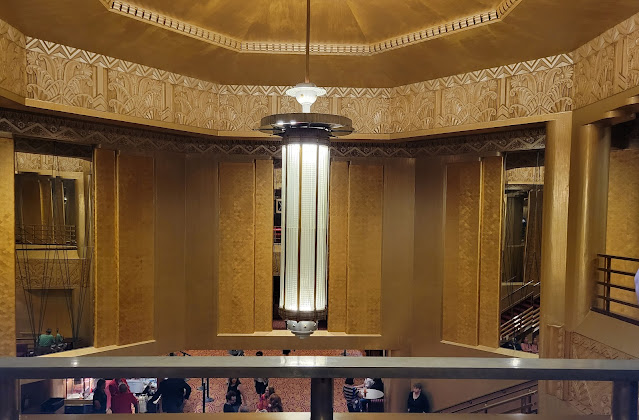 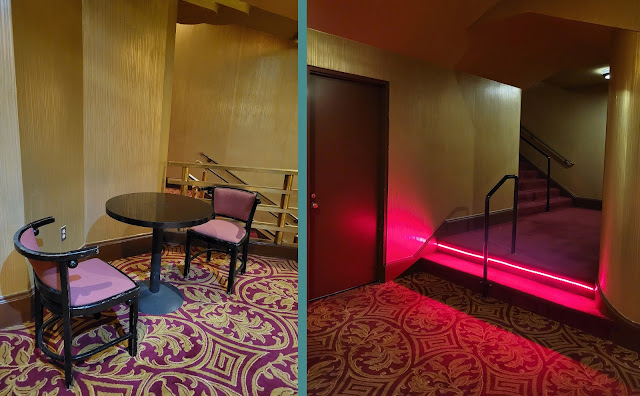 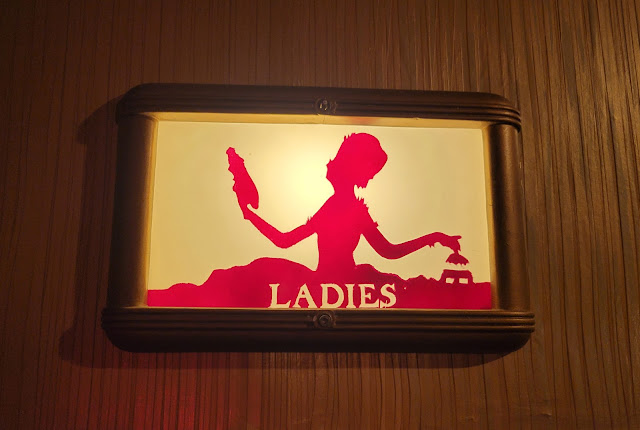