Save The Cute Little Robot Ball 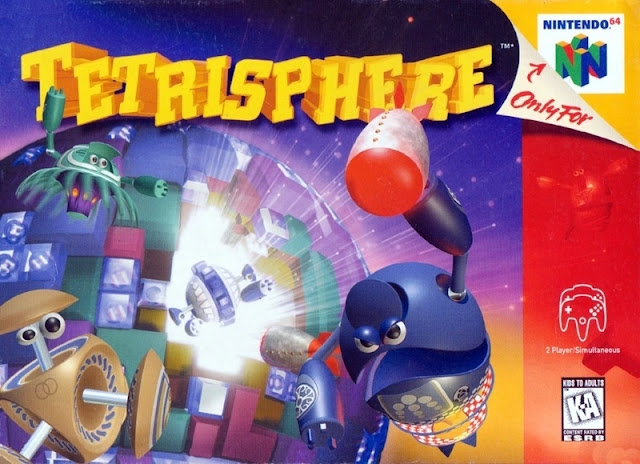 Tetrisphere
Nintendo 64 (1997)
There have been a lot of variations of Tetris over the years.  One of the most unusual of these was released for the N64 25 years ago today. 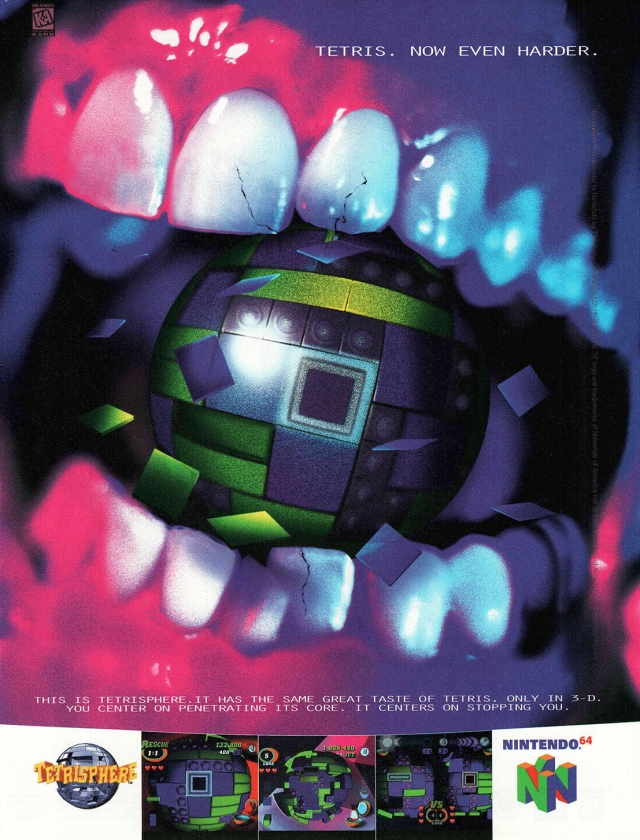 Tetrisphere was originally designed as a game called Phear for the Atari Jaguar console.  After seeing the demo on display at the Winter Consumer Electronics Show in 1995, Nintendo acquired the rights to the game.  Shortly thereafter, it was redesigned to a game with a techno soundtrack in which the player guides Tetris pieces toward a sphere in the center of the screen.  There are several different versions of the game that can be played.  My favorite of these is called Rescue, where you eliminate layers of blocks to rescue a robot that's trapped in the hollow center of the sphere.