It's A Great Escape 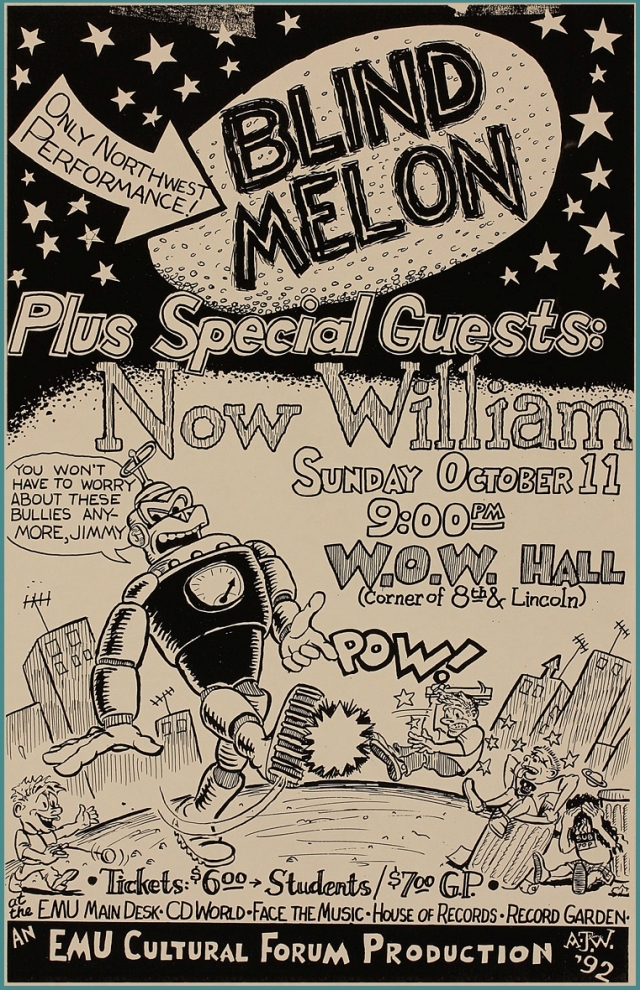 Blind Melon concert poster
W.O.W. Hall (1992)
This poster was used to advertise a Blind Melon concert that was held in Eugene, Oregon just a few weeks after their first studio album was released, which was thirty years ago today. 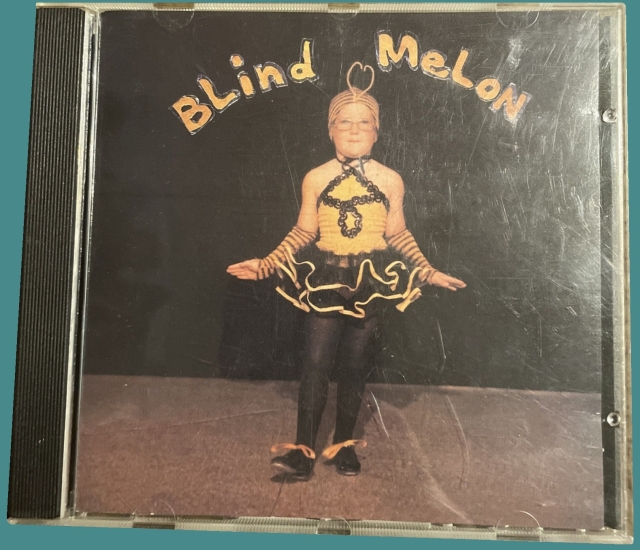 In the years since the death of lead singer Shannon Hoon, Blind Melon has been unfairly labeled as a one-hit wonder.  It really is a shame, because their self-titled debut album is much more than its hit single, No Rain.  It's one of the best rock albums to come out of the 1990's with incredible guitar throughout on every track, particularly on Tones of Home and Deserted.  If all you have ever heard out of Blind Melon was No Rain, take a moment and give this album a listen.