Into The Flood Again...

Two of my favorite rock albums ever recorded were released on the same day and are both turning thirty years old today.  I've listened to each of them from front to back countless times throughout middle school and high school, and in the years that followed.
When I was a kid, I used to roll my eyes when my family would tell me that time flies as you get older, but I'll be damned if it isn't true.  Although both of these albums remind me of when I was in high school, they don't feel old to me, but they are.  Hell, The White Album was only 24 years old when Core and Dirt were released, and The Beatles felt like ancient history to me at the time.  Now, I'm writing about two records that I bought when I was a teenager that were released 30 years ago and I'm thinking that they don't seem old.  Dude... time doesn't just fly... it's on a nuclear powered rocket sled, and you don't know that you're riding it until you've got the miles behind you to show how fast you're going. 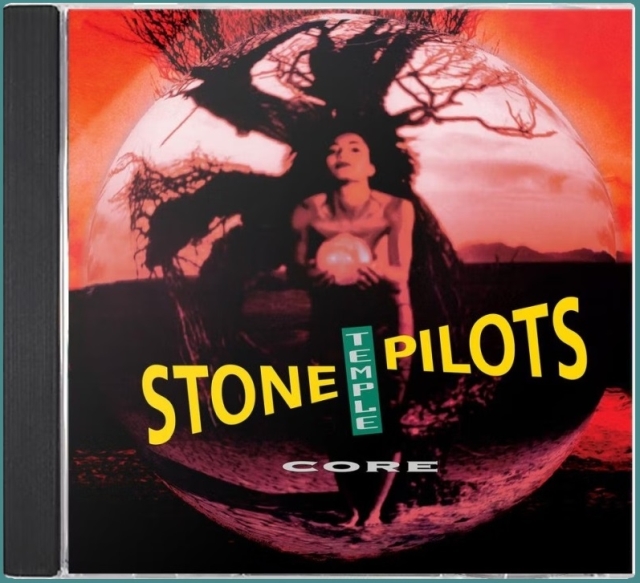 Core
Stone Temple Pilots (1992)
I was 12 years old when the debut album by Stone Temple Pilots was released.  At the time, I was living in South Florida with my dad, stepmom, and stepsister.  My stepsister, Steph, got me into a lot of hair metal and grunge rock mostly by making mixtapes for me from her collection.  If memory serves, the first Stone Temple Pilots song that she included on one of these mixtapes was Crackerman, but it's been 30 years so I can't say for sure.  I heard a few more songs on MTV and she ended up bootlegging the entire album for me by the end of the year.  When I got my first CD player, this was one of the first albums that I bought, and I still have that same copy to this day.  I can't even imagine how many miles that thing has traveled and how many times I've played it over the years, but both have got to be in the thousands by this point.

My favorite song from this album is Plush, but my favorite version isn't the one that appears on this record.  An acoustic version of the song that was recorded on Headbangers Ball in 1992 was included as the b-side on a few of their singles (including Crackerman).  That's the one that I sing along to in the car when I'm alone, but in the the years since, ScottishTeeVee has shared a 1993 recording from a television show called The Beat that aired on the ITV network at 2:00 am in the United Kingdom.  This clip includes an interview with Scott Weiland and Dean DeLeo that was recorded on a Soho Square park bench in London.  About halfway through the interview, they perform an acoustic version of Plush that is so pure and unrefined that it's become my favorite recording of the song. 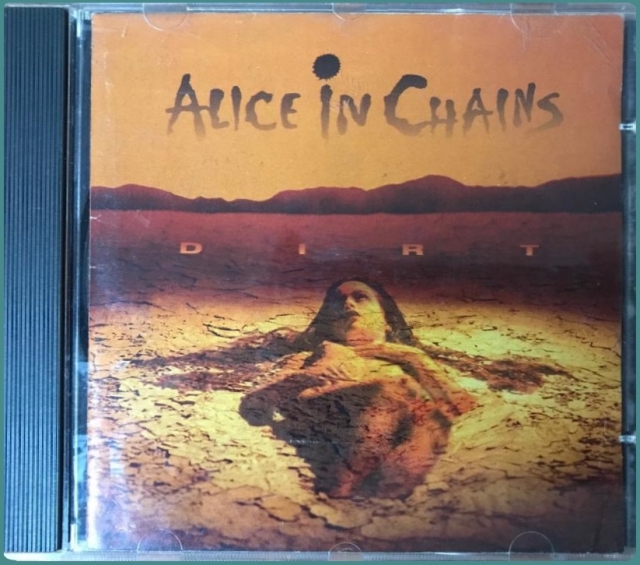 Dirt
Alice In Chains (1992)
Although they were released on the same day, I didn't discover the second studio album by Alice In Chains until I moved back to Pennsylvania in the mid 90's.  It was actually their follow-up EP, Jar Of Flies, that served as my introduction to the band.  It quickly became one of my favorite albums, which inspired me to go back and check out their previous work.  Dirt sticks out in my head because I found the disc without the case or liner notes at a pawn shop when I was a teenager.  I remember that I harvested a CD case from one of the sampler discs that was given away at Gallery Of Sound and printing up a black and white cover from my old dot matrix printer.  It looked like hell, but at least I knew what the album was when it was sitting on the shelf.

Every track on this album is a classic, but my favorite is the final song on the album.  It's called Would? and I originally discovered it on the soundtrack for the 1992 film Singles, which is a movie that I've still never seen to this day despite listening to the soundtrack thousands of times since I was a teenager.  The song was written by Jerry Cantrell as a tribute to his friend, Andrew Wood, who died of a heroin overdose in 1990 at just 24 years old.