The Return Of The Death Egg 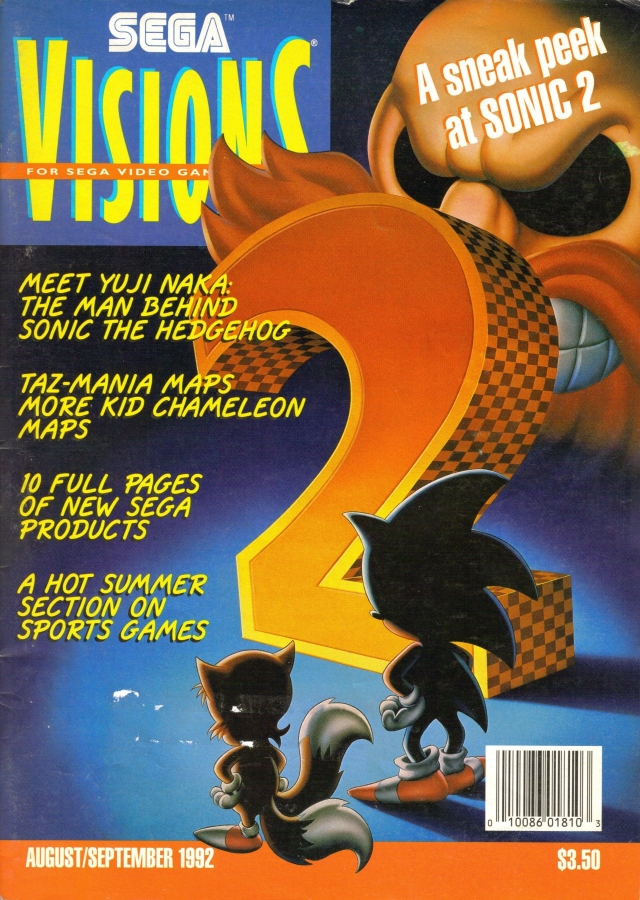 Sega Visions Magazine
Volume 1 Issue 9 (August / September 1992)
The cover story from this issue of Sega Visions was just the tip of the iceberg when it comes to the amount of marketing in the months leading up to the release of Sonic The Hedgehog 2.  The iconic sequel is turning 30 years old today.  It has been re-released and remastered well over a dozen times since its initial release on the Sega Genesis, and it remains as fun today as it was the first time that I played it when I was 12 years old.
This issue of Sega Visions is available to download and read on Archive.org, and it's a fun read if you want to experience the hype that had every Sega gamer on the edge of their seats back in the early 90's.