The Funk Of Forty (Thousand) Years 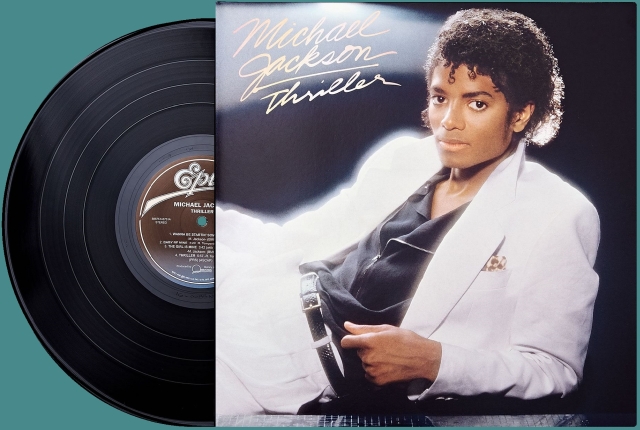 Thriller
Michael Jackson (1982)
The sixth studio album from the legendary Michael Jackson was released 40 years ago today.  It went on to become the greatest selling record of all time with over 70 million album sales worldwide.
Michael Jackson's life has been discussed and debated and over-analyzed for as long as I've been in this world, and I'm sure it will continue long after I'm gone.  Instead of adding to this mostly pointless noise, why don't you just click play on the window below and spend the next 42 minutes and 28 seconds enjoying one of the greatest collections of music ever pressed to vinyl.