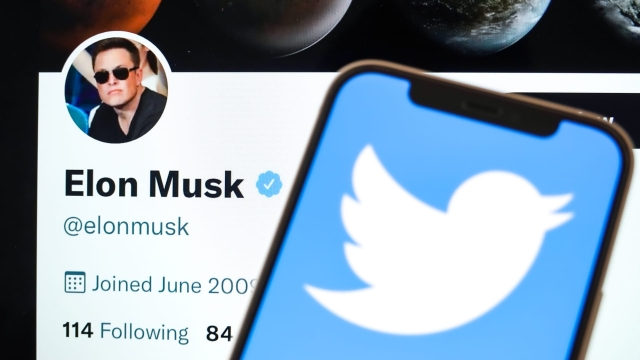 A billionaire purchased Twitter a few weeks ago, and it's looking more likely every day that he's going to run it into the ground.  Whether this is by accident or by design is debatable, but whichever the case, it seems like an awfully silly way to waste $40 billion dollars.  Hell, if I ever have one billion dollars, you could just go ahead and call me Neon Rockingchair, because I'd kick back and wouldn't do a single thing that resembled work for as long as I live. 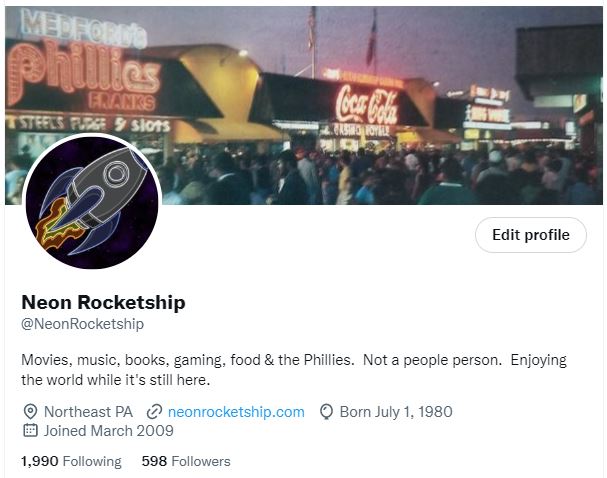 I signed up for a Twitter account in 2009.  My first impression was that it was pretty much just the status update feature from MySpace or Facebook, but limited to 140 characters and with every other feature removed, so I really didn't know what to do with it.  I tried though.  Here is the first thought that I just had to share with the world on this new and exciting platform.

The first one is from March 25th, 2009.  I went back to college in my mid 20's and was in the second semester of my sophomore year.  It was posted at 11:02 am, so I'm guessing that I was killing time on my laptop waiting for my Biology professor to show up, and I decided that it was vitally important to announce my location, and the fact that I had a Physical Fitness class coming up next.  I still can't believe they make you take a gym in college.

Two days later, I used my second tweet to announce to the Twitterverse that I had tickets to see Lewis Black perform at the Kirby Center that night.  I then decided that this Twitter thing wasn't for me and promptly forgot that I had even signed up for it for the next seven years. 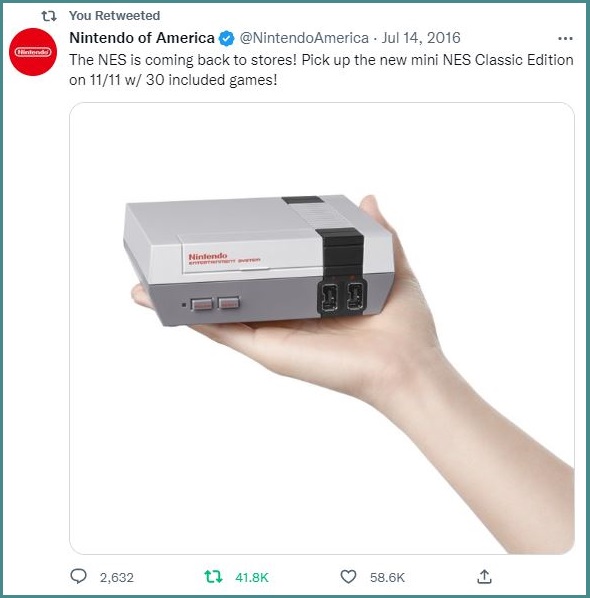 In 2016, I logged back in to learn more about the upcoming release of the NES Classic, and it was around that time that it occurred to me that this could be a halfway decent platform to keep up with news about the things that I enjoy: new movie releases, announcements of concert tour dates, upcoming video games, and the release of other random products and services that I might want to know about.  I still hadn't really gotten the knack of this thing as a communication tool, but I could re-tweet things so that I wouldn't forget about them.
I spent the rest of my time on Twitter that year re-tweeting life hacks and memorials to people who had passed away, and getting into the occasional debate over baseball or politics that I would almost immediately regret participating in.  It wasn't until The Last Drive-In in 2018 that I finally figured out how to use Twitter as a place to enjoy the company of a fun community of people. 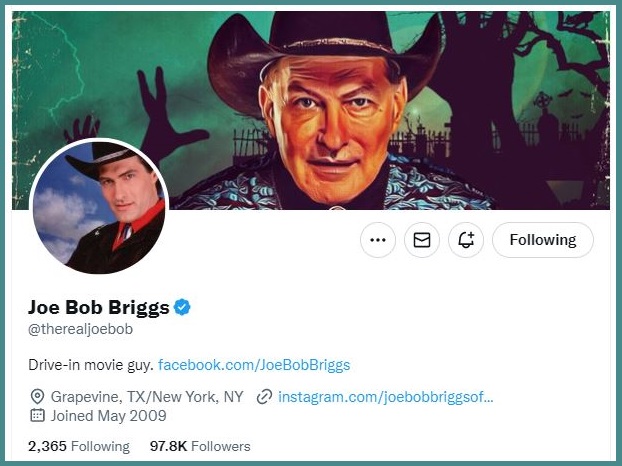 Airings of The Last Drive-In on Shudder have become a community event, with members of the #MutantFam sharing their reactions to the movie that we're watching with Joe Bob, Darcy and each other.  It's a lot of fun, but I backed away from it after a while because keeping up with the conversation on Twitter often caused me to miss parts of the movie.  I kept in touch with some of the folks who I met through the show, but Twitter mostly just became a place to put photos from concerts and ballgames, and from a little place in Lehighton that has become my home away from home. 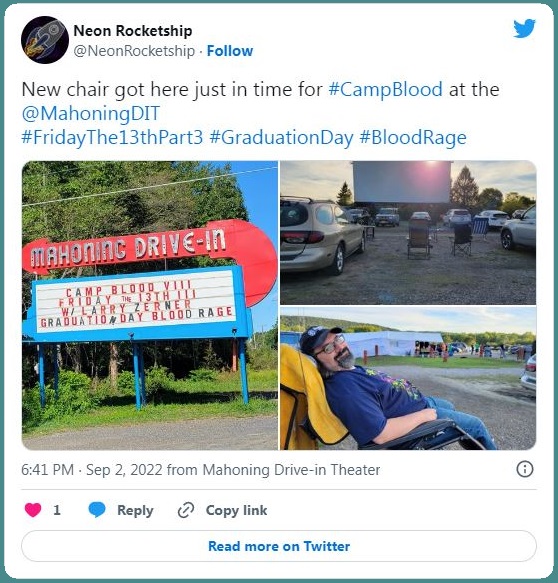 If you thought I was a paid shill for the Mahoning Drive-In Theater, I would completely understand how you came to that conclusion, but you'd be incorrect.  I don't work there.  They don't pay me.  Hell, I'm not even a volunteer unless you count picking up garbage that I come across while I'm walking Harvey around the lot.  It's just a place that I love and spend a great deal of my free time at during the summer, so it ends up being a large part of what I post.  The Phillies making it to their first World Series since the year I created this Twitter account have been another thing that I've enjoyed tweeting about.
Despite its positives, I find that I spend as much time blocking obnoxious politics and bots promoting OnlyFans pages that I do on the things that I enjoy.  In a world where there are more hours of streaming movies and music than I could ever experience in a single lifetime, the platform has mostly become a waste of time.
I think Drago perfectly captures my feelings on what people are calling the inevitable death of Twitter.

That being said, if GeoCities or MySpace ever make a comeback, sign me up!