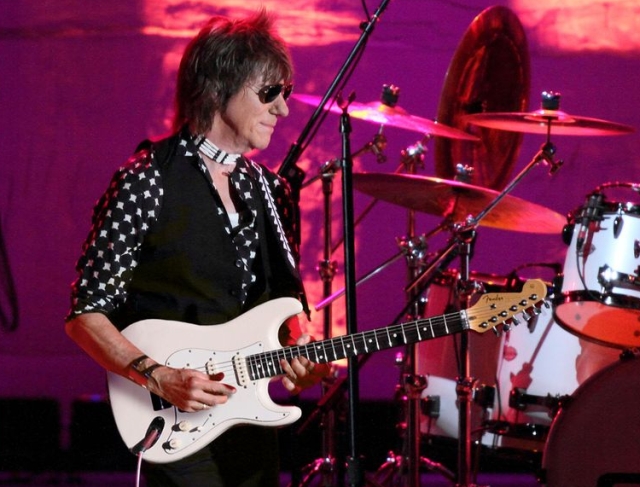 Jeff Beck
1944 - 2023
We're not even two weeks into the new year and the world has already lost two fantastic performers.  The first was on Tuesday when one of the greatest guitar player who ever lived has passed away after a bacterial meningitis infection. 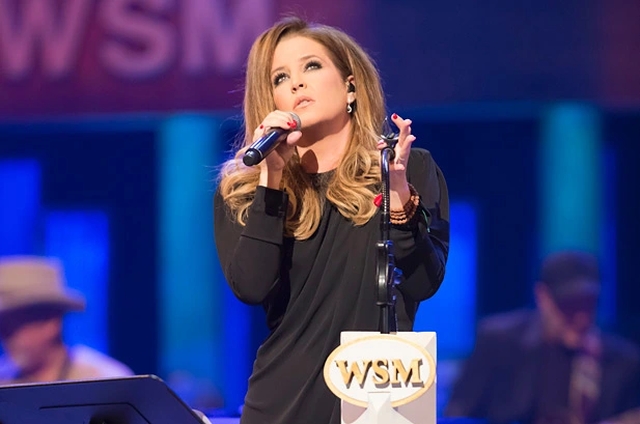 Lisa Marie Presley
1968 - 2023
Yesterday, a very talented singer and the only child of arguably the greatest performer of the 20th century suffered from cardiac arrest.  She died later in the day.  Both her father and grandfather also had heart conditions that contributed to their death.