Battle Of The Icons 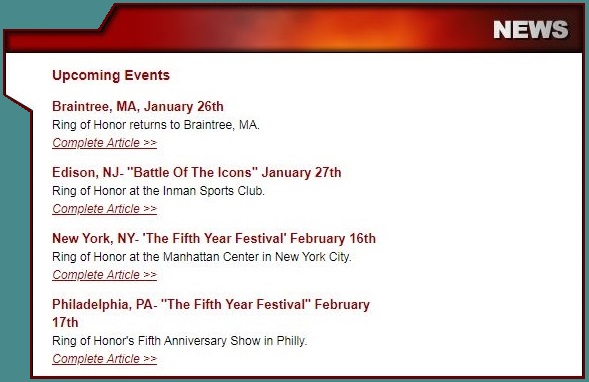 ROH: Battle Of The Icons
Inman Sports Club - Edison, NJ
Ring Of Honor doesn't typically announce the name of their shows ahead of time unless it's one of their annual events, such as Glory By Honor, Death Before Dishonor or Final Battle.  However, this is the second time in recent memory that the Edison show was given a name before the date of the show.  Last year, the August 5th show headlined by a championship match between Bryan Danielson and Samoa Joe was billed as the Fight Of The Century.  This time around, the show has been called Battle Of The Icons, and Samoa Joe is once again in a main event title match, but this time he will be challenging Homicide for the ROH World Championship. 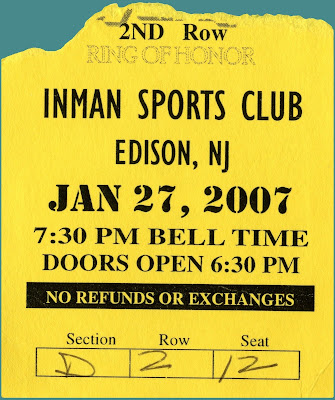 This was a hell of a good night of professional wrestling, featuring probably the best Jimmy Rave performance I have ever seen, a classic three way dance between the Christopher Daniels and the recently split Kings Of Wrestling, an incredible six man tag featuring Generation Next, and one of the hardest hitting ROH World Championship matches of all time.  Most of the past twelve months have consisted of one massive star-making match after another for Homicide.  ROH seems to be going all in on building him up as the face of the franchise.
Results: