The True Mavericks Of Baseball 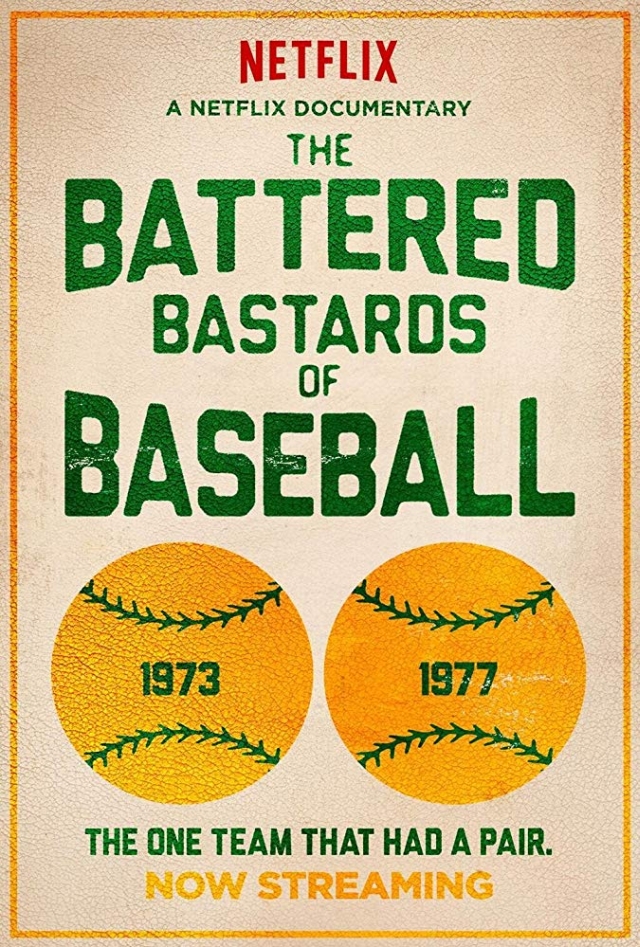 The Battered Bastards Of Baseball
Netflix (2014)
It's been a long time since I watched a baseball documentary that was as enjoyable as this.  This is the story of the independent Portland Mavericks of the Class A Northwest League.  The team was founded by actor Bing Russell in 1973 after the Portland Beavers moved to Spokane, Washington.

Unlike the majority of minor league clubs, the Mavericks were independent (not affiliated with a major league franchise), and the team was made up of players who weren't drafted and players who were released by other clubs, including the owner's son, actor Kurt Russell (1973, 1977) and Ball Four author Jim Bouton (1975, 1977).  Until they were forced out at the end of the 1977 season by Major League Baseball, they dominated the Northwest League, winning four division championships in the five year existence of the franchise.

It's a damn shame that the Mavericks had such a short run.  Had they been able to continue after the 1977 season, I'll bet that Bill "Spaceman" Lee would have felt perfectly at home on the mound pitching for Portland.  Even though the team is gone, I'm glad that the fun spirit of a team that played baseball for all the right reasons has been captured and preserved in this documentary.