The Voice Of Pro Wrestling 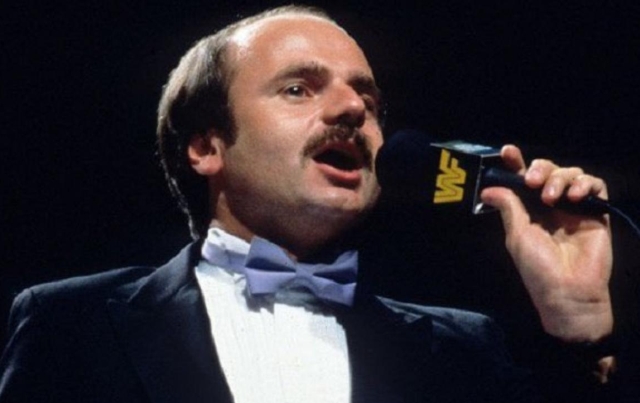 Howard Finkel
1950-2020
The world has lost the voice of professional wrestling.  Generations of fans can call up the memory of the voice of Howard Finkel without even trying.  The hall-of-fame ring announcer starting working for the World Wide Wrestling Federation in 1975 when Vincent J. McMahon owned the promotion.  He remained with the company after it was bought by McMahon's son, and he was named the first employee of the renamed World Wrestling Federation.  Mr. Finkel remained with the WWF and WWE through the 80's, 90's and early 2000's and made many appearances over the past two decades at Wrestlemania and other large shows.

Mr. Finkel suffered a stroke in 2018 and wasn't in the best of health over the past two years.  No cause of death has been made available to the public at this time, so it's unknown if his passing is related to the Covid-19 pandemic. 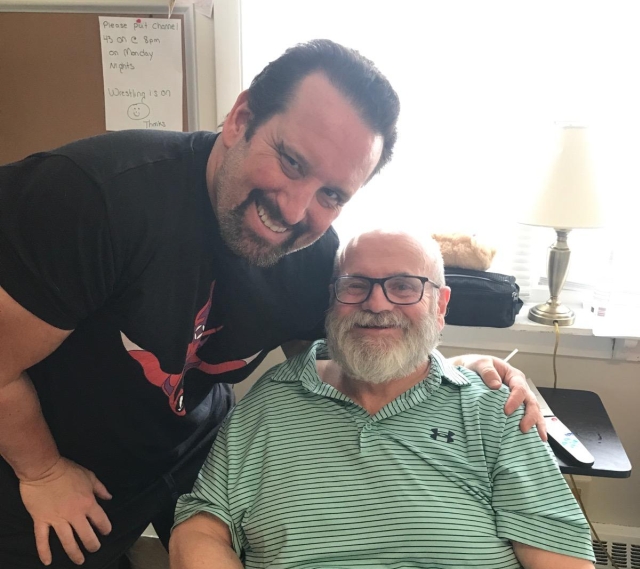 After Mr. Finkel's passing, Tommy Dreamer shared this photo, which was presumably taken earlier this year before we all went on lockdown.  In the background, you can see that he left a note for his nurses asking that they please tune the television to channel 43 on Monday nights so he could watch wrestling - a true fan to the end. 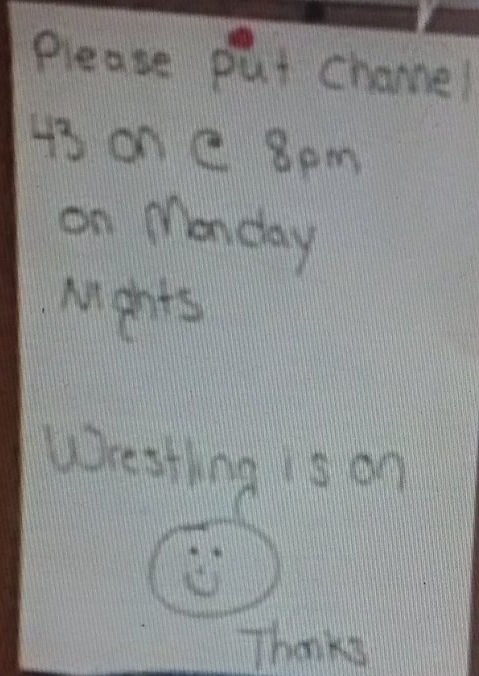