Necessity Is The Mother Of Invention (Matt Hardy is the father) 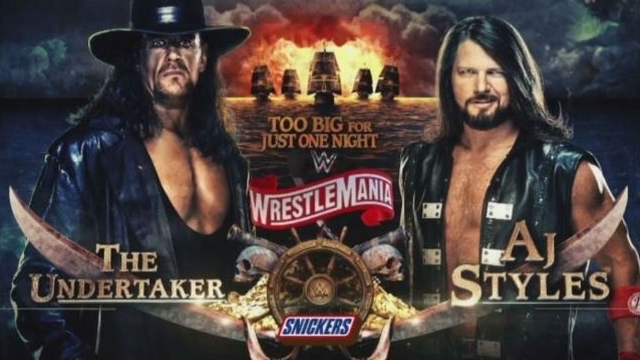 WWE Wrestlemania 36
Orlando, FL (2020)
I don't think any wrestling fans knew what to expect from Wrestlemania this year.  The matches were pre-recorded and took place at the WWE Performance Center with no fans in attendance.  The show is being broadcast over two nights.  On top of everything else, the biggest match advertised for Saturday night was a "Boneyard Match" between The Undertaker and AJ Styles which left fans asking: "What in the hell is a Boneyard Match?".  By the end of Wrestlemania 36: Night One, I am completely blown away with how incredible it was, and I'm convinced that this is the future of professional wrestling. 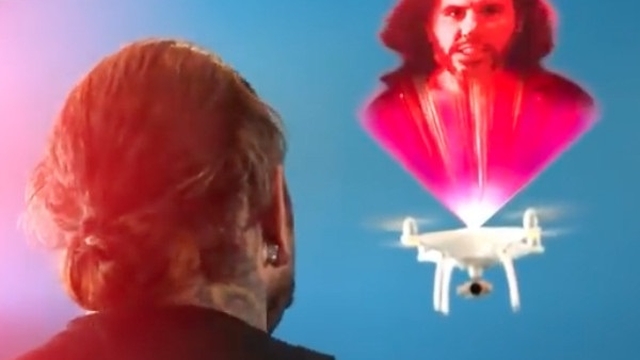 I suspect that many hardcore fans will point to Matt Hardy and The Final Deletion as the inspiration behind the Boneyard Match that we all saw last night.  I completely agree that Hardy is a creative genius and he deserves the lion share of the credit for what I believe will be a new era of sports entertainment that blurs the line between professional wrestling and Hollywood-style film production.  However, there is a bigger story to tell.

Throughout the 80's, Hulk Hogan, Roddy Piper, Andre The Giant, Jesse Ventura and many others have acted in major motion pictures.  In recent years, performers like John Cena and Dave Bautista have found a great deal of cross-over success in films, and The Rock made the transition from "the most electrifying man in sports entertainment" to one of the biggest box office draws this century.  Out of all of the films in which a professional wrestler has appeared or starred, there is a single six minute scene from one film in particular that last night's match between The Undertaker and AJ Styles reminded me of.  If The Final Deletion is the father of the Boneyard Match, the back alley fight from They Live is its grandfather. 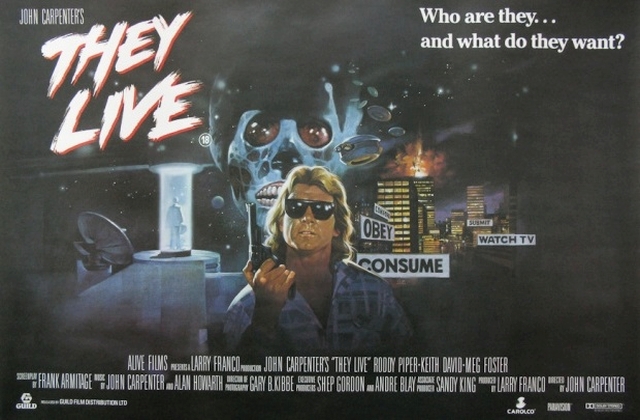 They Live is a science fiction masterpiece from 1988 directed by John Carpenter.  It stars my favorite professional wrestler of all-time, "Rowdy" Roddy Piper, as a homeless drifter who discovers that the wealthy and powerful people of the world are either aliens or humans who have been bought off by the aliens to keep the human race docile and compliant while they strip mine the planet of its resources.


The back alley fight I mentioned is between Piper and co-star Keith David.  It's highly regarded in the world of cinema as one of the best fight scenes of all time, but I'm not sure if the non-wrestling fans can fully appreciate why they enjoy it so much.  According to the director, the scene was originally intended to be about 20 seconds long, but the two actors rehearsed for weeks and delivered a realistic fight that lasted almost six minutes.  In post production, Carpenter was so impressed with their work that he included the entire fight in the final film.  It's not pro wrestling, but it feels like it is because they're not just randomly punching, kicking and grunting.  Like a good wrestling match, Piper and David are telling a story using a choreographed fight as the language, and they're doing this with an atmosphere provided by a major motion picture studio.  It was the merging of two worlds, and they blended perfectly.

The Covid-19 pandemic and the need for social distancing opened the door for WWE to experiment with theatrical sets, a musical score and post production editing to deliver something that was truly special.  It was a wrestling feud that was built in a ring in front of a live audience, and then the story was paid off in a controlled environment that eliminates the risk of mistakes, injury and audience reaction, which has as much of ability to elevate a mediocre match (Hogan vs Warrior) as it does to tarnish a great match (205 Live).

One of the most exciting aspects of this shift in the industry is that it's not limited to the mainstream.  You don't need the money and muscle of the WWE production team to turn a short film into a wrestling match.  The filmmaking technology that we take for granted in 2020 is something that John Carpenter could only have dreamed of when he was filming They Live.  It's both available and affordable, and when it's used creatively, it can be a force in the industry.  Look no further than Being The Elite for an example of this.  Cody Rhodes and The Young Bucks built a business on a foundation of iPhones, YouTube and a combination of creative and physical talent.

I don't want cinematic wresting to replace the traditional product that wrestling fans throughout the world have enjoyed for over a century, but I do hope and expect that it will be used more frequently.  If it's done with the same care and attention as The Final Deletion and The Boneyard Match, it has the potential to expand storylines in directions we've never seen.  It can extend careers and the health and wellness of performers.  It could attract a new and larger audience to the art of professional wrestling.  I believe that we may be witnessing the biggest evolution in pro wrestling since the advent of cable and pay-per-view, and I'm looking forward to seeing where it goes from here.