The Greatest Knuckleball Pitcher Of All Time 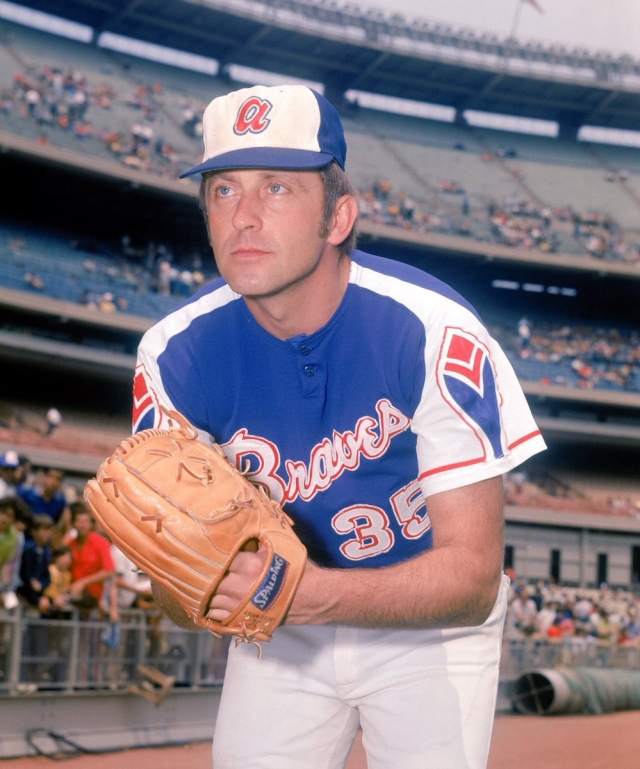 Phil Niekro
1939-2020
I can't ever remember a year when we lost so many incredible ballplayers.  Unfortunately, 2020 isn't done taking its toll just yet.  Hall of Fame pitcher Phil Niekro passed away in his sleep last night.  He was 81 years old.
The knuckleballer had a career that spanned three decades, from 1964 to 1987.  In that time, he amassed 318 wins; over a third of which were won after his 40th birthday.  He also started 716 games (fifth most of all-time) and pitched 5,404 innings, which is the most of anyone in the past century and the fourth highest of all-time.  As impressive as those numbers sound on the surface, it's even more incredible when you consider the fact that he didn't get his first start in a MLB game until September 17th, 1965 at 26 years old, and didn't start again for nearly another two years (June 18th, 1967) at age 28. 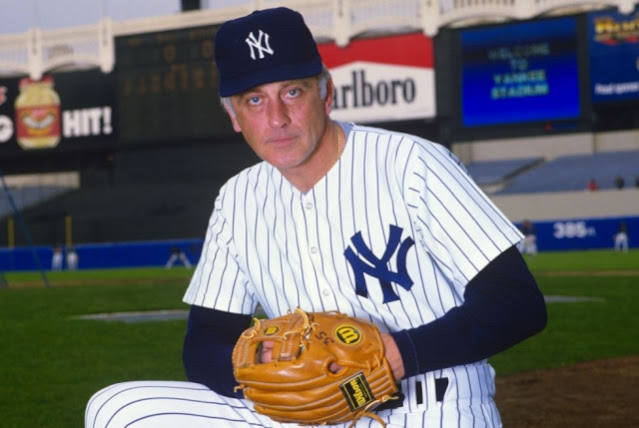 Mr. Niekro started, ended and spent the vast majority of his career pitching for the Braves (both in Milwaukee and Atlanta).  He also pitched for the Yankees in 1984-85 during Yogi Berra's entire tenure as manager, and he earned his 300th win as a member of the Yankees on October 6th, 1985. 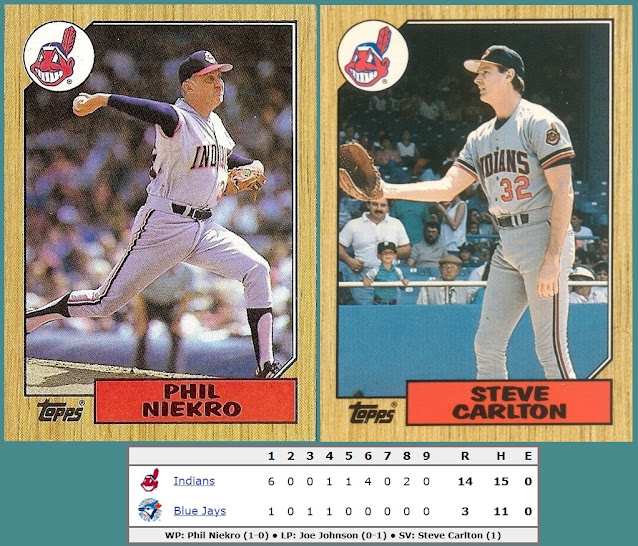 He signed with the Indians before the start of the 1986 season, and was involved in one of the most interesting baseball games in my lifetime the next year.  On April 9th, 1987, Niekro started a game for the Indians against the Toronto Blue Jays.  With 311 career wins under his belt, the knuckler threw for 5 innings and gave up 3 runs on 7 hits.  He was relieved in the 6th inning by Steve Carlton, who had 323 career wins at the time.  Lefty pitched four shutout innings to give the Indians their first win of the season.  It was the first time in MLB history that two 300 game winners pitched in the same game for the same team.  Future Hall-of-Famer Phil Niekro earned his 312th career win, and future Hall-of-Famer Steve Carlton earned his second career save.  An interesting side-note to this incredible turn of events is that Carlton's only other career save happened 20 years earlier, on April 16, 1967 when he came on in relief of another future Hall-of-Famer, Bob Gibson.  Sadly, we also lost Mr. Gibson in 2020 less than three months ago. 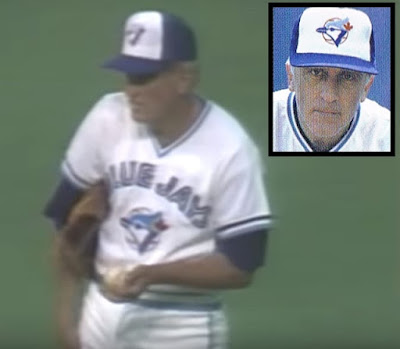 Before returning to the Braves where he finished his career, the 48 year old hurler briefly pitched for the Toronto Blue Jays in 1987.
Mr. Niekro's final career game took place for the Atlanta Braves on September 27th, 1987 - their last home game of the season.  The legendary pitcher received a standing ovation from the fans in attendance.  He received yet another well-deserved ovation ten years later when he was inducted into the Baseball Hall Of Fame.
Rest in peace, Knucksie.