Best Of Luck To A Real Swell Guy

File this under one of the dumbest things I've ever seen on eBay. 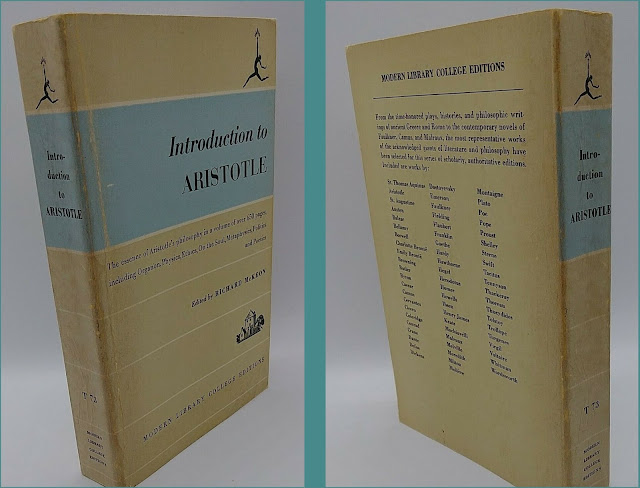 Someone is selling a college philosophy textbook that was published in 1947.  It's called Introduction To Aristotle, and it's a 650 page collection of writings of the Greek philosopher.  There's certainly nothing wrong with that.  The problem is that it's being sold as an autographed copy for nearly $500.  However, the seller isn't claiming that the book was signed by editor Richard McKeon.  They're claiming that it was signed by Aristotle himself. 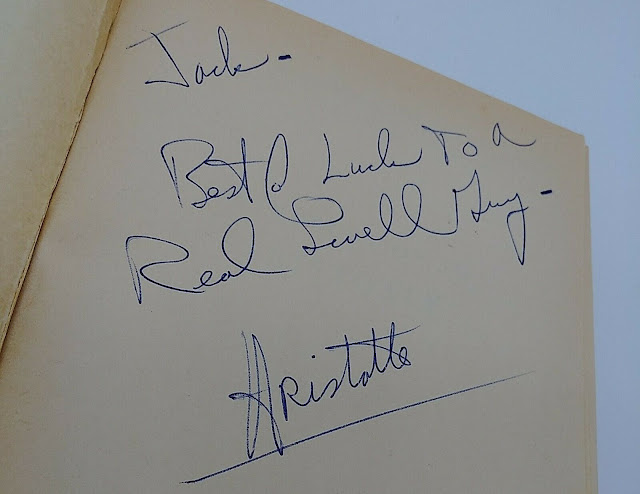 Old Aristotle was pretty fluent in English for a dude who died in 322 BC.  He also seems to have made friends with a real swell guy during one of his time travel excursions into the 20th century.  On the other hand, maybe Jack was the time traveler.  Maybe this book belonged to Jack Dawson.  Before he went back in time to save Rose from dying when the Titanic went down, he must have gone autograph hunting in Ancient Greece.  Sure, why not?