This Is Your Future On Toast 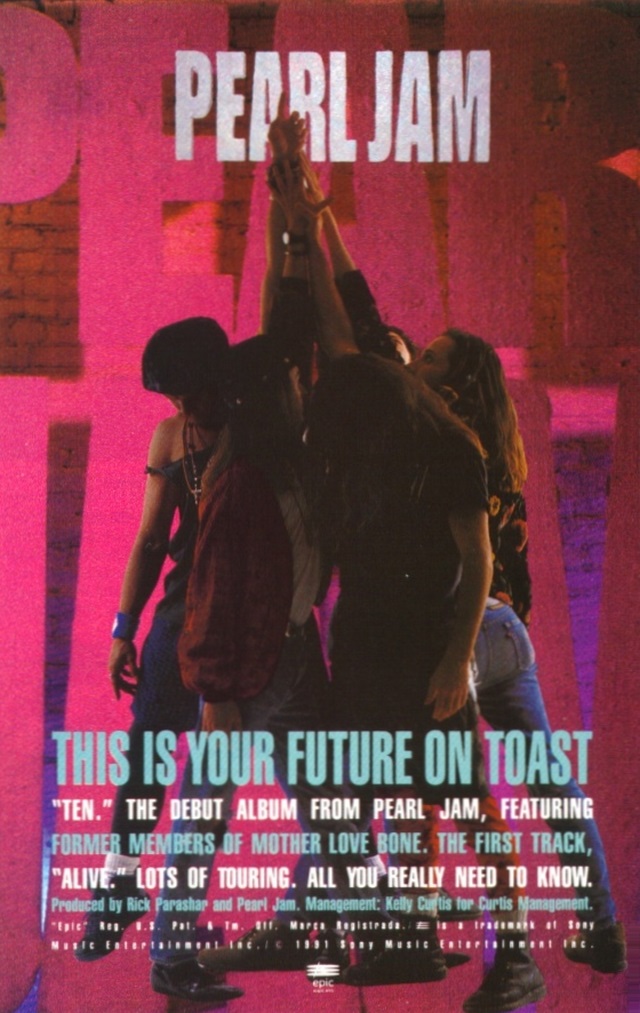 Ten
Pearl Jam (1991)
One of the best rock records of all time was released thirty years ago today.  I was 11 years old when my stepsister brought home Pearl Jam's debut album on cassette.  She used to make a lot of mix tapes for me of songs from her collection that I enjoyed or that she thought I would enjoy.  After we listened to Ten, she asked if I would like any of these songs on the next tape she was making for me.  I asked if she could just make a copy of this whole tape, and I listened to that thing until it wore out.  When I got my first CD player a couple of years later, Ten was one of the first albums that I bought.  I can't think of any other record that I played in its entirety back in the 90's more than this. 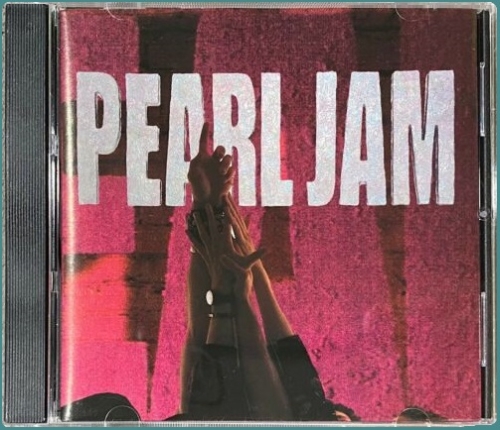 Seeing this album cover brings back a flood of memories.  It was a source of comfort during a very confusing time in my life.  As a teenager, I moved around a lot and lived in different homes and different states and went to different schools.  In a span of five years, I lived with my dad, stepmom and stepsister in Boynton Beach, then with my grandparents in West Hazleton, then back to Florida with my dad and his new girlfriend in Palm Beach Gardens, then to a group home and the Palm Beach County Juvenile Detention Center, then back to West Hazleton with my grandparents, then to Beaver Meadows with my other grandparents, and finally to a little apartment with my girlfriend at the time a few months before my 17th birthday.  This was one of the albums that helped me get through all of the stress and uncertainty of those years.  Wherever I was, I could always turn off the lights, put on this record and forget about all of the bullshit and sing a reminder to myself that I'm still alive.