Sometimes I Dream Where All The Other People Dance 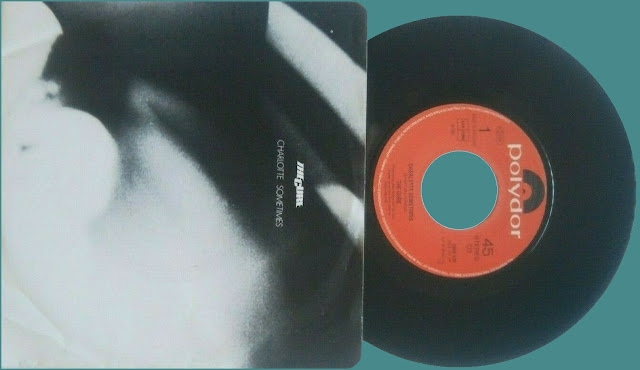 Charlotte Sometimes
The Cure (1981)
The new wave tribute to the 1969 Penelope Farmer children's novel of the same name was released 40 years ago today.  The hauntingly beautiful song uses lines directly from the book, which is a children's science fiction drama set in 1958.  It follows a 13 year old girl named Charlotte who starts at a new boarding school.  After falling asleep in the oldest bed at the school, she finds that she has woken up 40 years in the past as a girl named Claire who is living through the first World War.  In the months that follow, she sometimes wakes up as herself in her own time, and sometimes wakes up as Claire in 1918
On the 40th birthday of an incredible song that was inspired by a novel about a 40 year jump back into time, press play, close your eyes, and take your own trip to 40 years in the past with the voice of Robert Smith as your guide.
Lyrics: