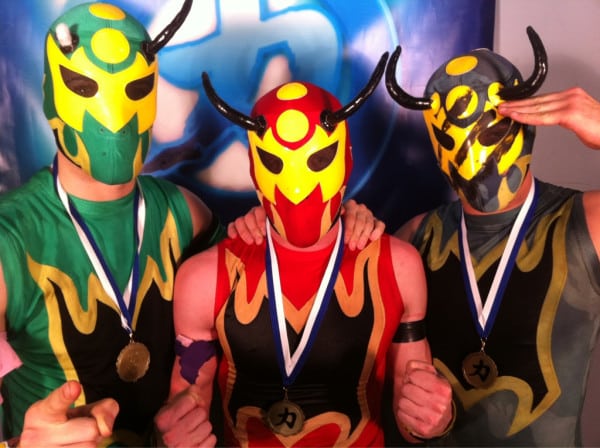 The Colony
Chikara Pro Wrestling (2006)
One of the most fun and creative wrestling gimmicks I have ever seen was introduced for the first time fifteen years ago today.  It was the second night of the 2006 Chikara Tag World Grand Prix in Reading, PA, and the opening match on the card featured a tag team comprised of Fire Ant and Soldier Ant, collectively known as The Colony.
They lost in their debut to another brilliantly mad tag team called Lancelot, which was made up of two time traveling British knight luchadors, both of whom were named Lance Steel because they were the same person.  Their gimmick was that one of the knights went back in time to meet up with his younger self and form a pro wrestling tag team.  That was what made Chikara such a good time.  They put on good matches, but they knew how to have fun and not to take themselves too seriously.

The Colony went on to add additional members, including Worker Ant, Green Ant, Silver Ant and Carpenter Ant, and their matches were always one of the most fun things on any Chikara show that I had ever been. They thought quickly to take advantage of any moment to add something funny to their matches, such as the video clip above.  Fire Ant and Soldier Ant were making their way to the ring for a match against Delirious and Hallowicked when their entrance theme, Ants Marching by Dave Matthews Band, suddenly stopped playing.  This isn't a super uncommon occurrence for an independent pro wrestling show, but as soon as it happened, both wrestlers froze in place as if someone had paused the DVD, and they resumed their entrance when whoever was in charge of the music that night re-started the track.  Brilliant! 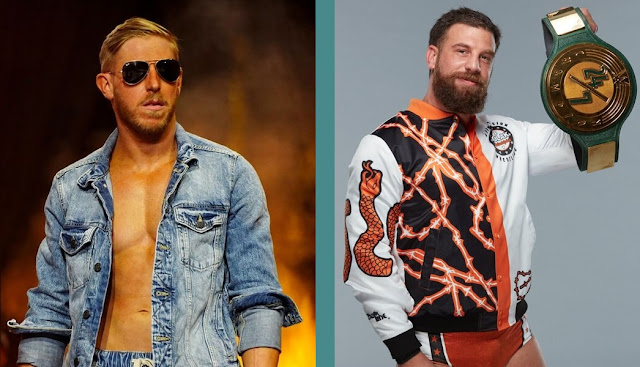 I'm not sure what happened to every wrestler who ever worked as a part of The Colony, but the original members have gone on to have successful careers on television, without the ant masks.  You'll find Fire Ant on AEW Dynamite working as Orange Cassidy, while Soldier Ant wrestles for WWE Monday Night Raw as Drew Gulak.