What Is A Yute? 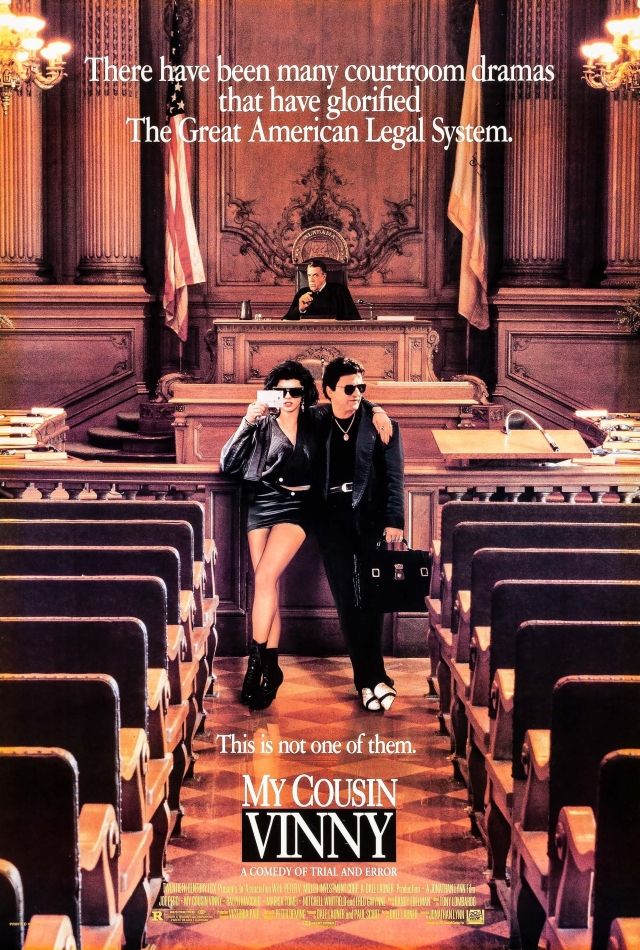 My Cousin Vinny
20th Century Fox (1992)
No other movie I can think of has made me laugh harder than My Cousin Vinny.  It was released to theaters nationwide 30 years ago today, on March 13th, 1992.

This was another movie that I saw in theaters when I was living in South Florida in 1992.  I was 11 years old at the time and had only been living outside of Pennsylvania for a few months, so I don't remember which theater we saw it in.  It would have been somewhere in the area of Boynton Beach or Greenacres, but there are so many cinemas in Palm Beach County that it's impossible to say which one it might have been.  My dad's best friend, John, took me to go see it.  He was a member of the Big Brothers, Big Sisters program, so he would sometimes pick me up to hang out with him and his "little brother" from the program.  I forget the kid's name - I want to say that his last name was Murphy, but I'm not sure.  Anyway, this kid was my age and we got along pretty well when he wasn't yapping throughout an entire movie like he did with The People Under The Stairs earlier that year.  Thankfully, the three of us were too busy laughing our asses off while watching My Cousin Vinny, so it wasn't a problem this time. 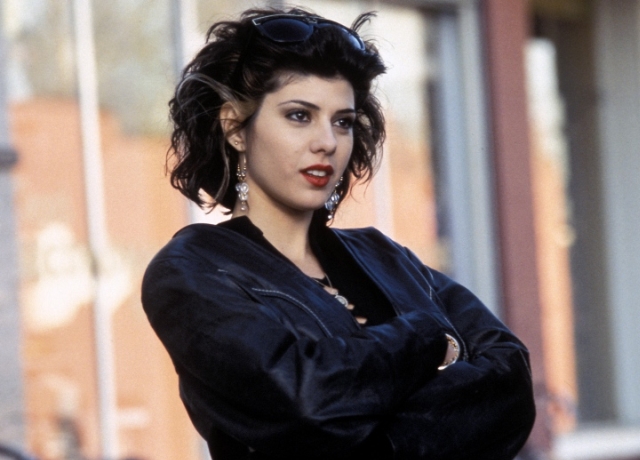 That night, Marisa Tomei became one of my first childhood crushes.  I fell in love with her character, Mona Lisa Vito - a beautiful, smart and bad ass woman who played incredibly well off of the title character, Vincent LaGuardia Gambini (Joe Pesci).  Every scene those two have together is flawless, and it's a performance that earned her the Academy Award for Best Supporting Actress. 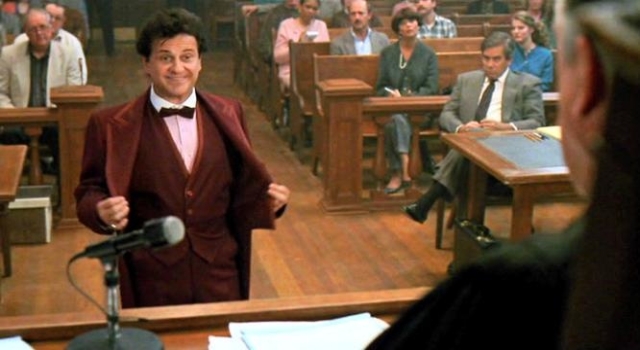 Joe Pesci is one of my favorite actors of all time.  He's immensely talented and seems like a genuinely good person from everything that I've heard about him.  He is at his absolute best throughout this movie.  Everything about his portrayal of Vinny is hysterically funny - his dialogue, his delivery, his facial expressions, that incredible leisure suit he wears to court... everything.  He may not be "funny like a clown", but he delivered what is, in my opinion, the best motion picture comic performance of the 90's. 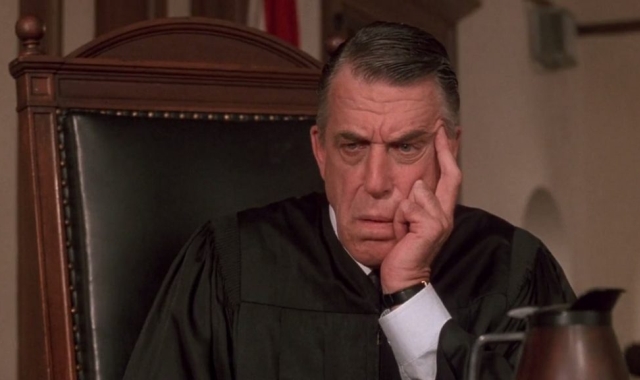 This movie also marks the final performance of Fred Gwynne, whose portrayal as the stern and impatient Judge Chamberlain Haller is absolutely brilliant.  As a kid who grew up loving the old sitcoms on Nick At Nite, I was familiar with his roles as Officer Muldoon in Car 54 Where Are You and Herman Munster in The Munsters, but I never saw him in a movie before (it would be a few years before I saw Pet Sematary for the first time).  His presence is commanding, and the way he plays off of Joe Pesci is hilarious! 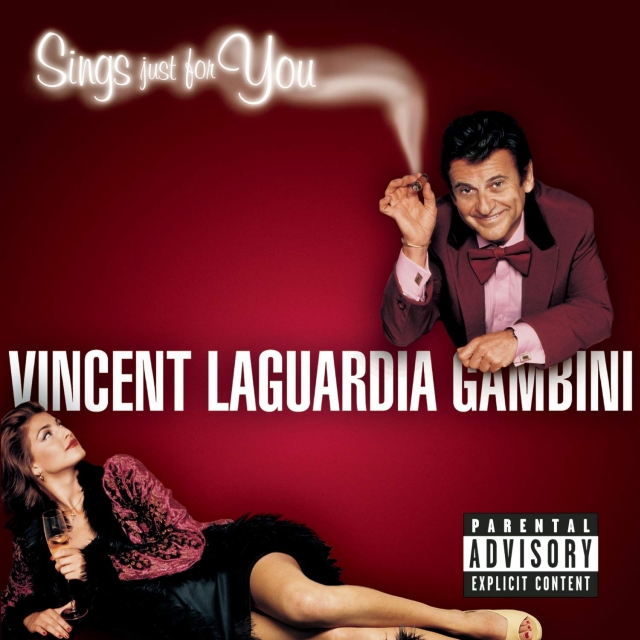 Thankfully, My Cousin Vinny didn't have a terrible sequel the way that so many great comedies have had, but it did inspire an album.  Vincent LaGuardia Gambini Sings Just For You was released six and a half years after the movie, and it includes a Christmas song called If It Doesn't Snow For Christmas that I've played at least once for every holiday season since I first heard it.  Play it once and I'm sure you'll want it on your playlist this December too.