If We Can Sparkle, He May Land Tonight 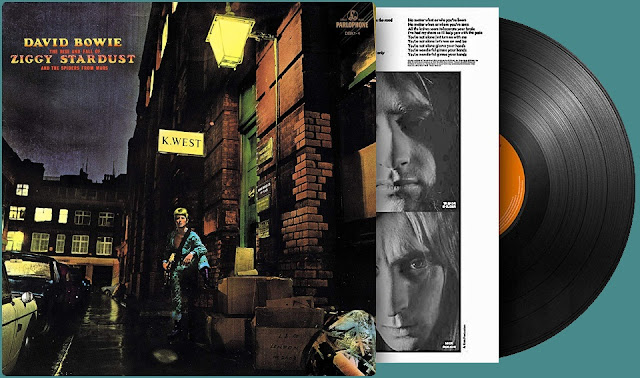 The Rise And Fall Of Ziggy Stardust And The Spiders From Mars
David Bowie (1972)
The fifth studio album from David Bowie was released 50 years ago today.  It wasn't meant to be a concept album, but it sort of became one accidentally when some of the songs that he was recording seemed to fit together.  The order of songs was then arranged to tell the story of an alien rock star who comes to save the world, but it doesn't quite work out that way. 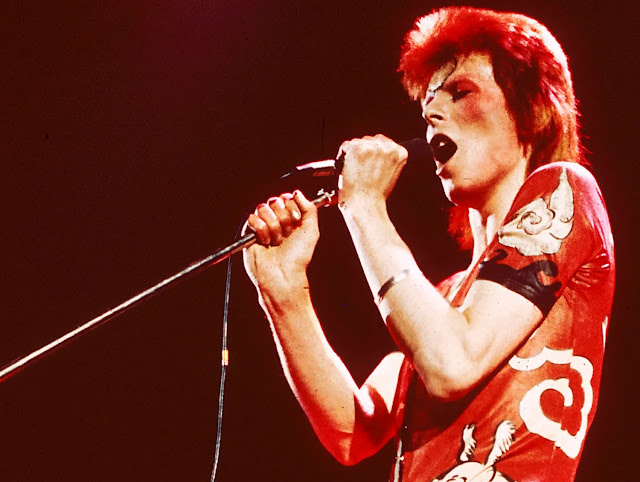 The character of Ziggy Stardust became Bowie's alternate identity on stage in the early 70's, but it was based largely on 50's rock star Vince Taylor.