A Visit To The Empis Level Of The Tower 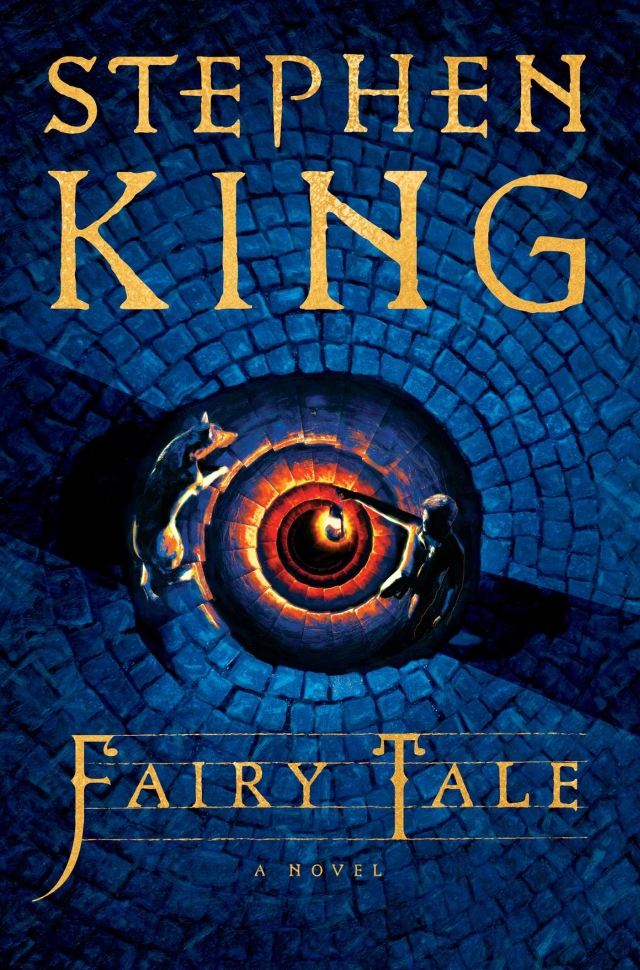 Fairy Tale
Stephen King (2022)
On Tuesday, I finished reading Fairy Tale, the latest novel from Stephen King which he wrote during the pandemic lockdown.  It's not an overt spinoff to The Dark Tower, but it definitely ties into the same universe.  Fans of the series will no doubt recognize that the story's protagonist, Charlie Reade, is crossing through a thinny when he enters Empis at the bottom of The Well Of The Worlds, and I'm sure every fan of The Dark Tower will feel the same shiver when they read the line "there are other worlds than these".  The story also hints at the concept of twinners which was introduced in The Talisman, and that's not the only similarity to Stephen King's collaboration with the late Peter Straub.  I found myself wondering on several occasions throughout the story if Empis was the same place that Jack Sawyer called The Territories when he crossed over into a parallel world.

Charlie Reade is both the hero and the narrator of the story, and he repeatedly reminds the reader that he is not necessarily a good guy.  He tries to be, but he has done some awful things in his life that he's not proud of, and he's doesn't hesitate too much to dip into the dark parts inside him when he needs to.  Not only does this make the Charlie character extremely relatable, but it reminds me a lot of the Stephen King character who I felt a kinship with more than any other character in a work of fiction, and that is Larry Underwood.
Larry Underwood's behavior in The Stand never sinks to the level of the behavior that Charlie Reade admits to, but he's also far less self-aware of his flaws at the start of the novel.  He wants to be a good person, and he thinks that he is a good person, but he's repeatedly reminded that he "ain't no nice guy" by seemingly everyone who knows him, from his hookup with the oral hygienist to Wayne Stuckey, who tells him point blank that "...There’s a hard streak in you. There’s something in you that’s like biting on tinfoil".  The most damning criticism of Larry comes from his mother, whose reflection to herself about her son made me wince for how accurate it would serve as a criticism of my own life:

"He was just what she had said he was: the same old Larry.  He would go along, not thinking, getting people - including himself — into jams, and when the jams got bad enough, he would call upon that hard streak to extricate himself.  As for the others?  He would leave them to sink or swim on their own.  Rock was tough, and there was toughness in his character, but he still used it destructively.  She could see it in his eyes, read it in every line of his posture..."  "He had never sharpened that hard piece of him into a blade to cut people with, and that was something, but when he needed it, he was still calling on it as a child did — as a bludgeon to beat his way out of traps he had dug for himself.”

Unlike Larry, Charlie does sharpen the hard piece of him into a blade to cut people with, but he acknowledges this and even admits it to someone who is very special to him at the end of the story.  He does seem to have moved past this dark period of his life, however he knows that he is still capable of calling upon that hard streak when it is needed.  Charlie recognizes this when he reflects "There’s a dark well in everyone, I think, and it never goes dry.  But you drink from it at your peril.  That water is poison.”  This reminded me of Luke Skywalker's battle with Darth Vader at the end of Return Of The Jedi and his struggle to not allow anger to push him over into the dark side of the force.

Overall, Fairy Tale is an enjoyable adventure with themes that will be recognized and appreciated by fans of Stephen King's work, but there's nothing about this book that requires you to have read through The Dark Tower, The Talisman, or anything else.  Fairy Tale easily stands on its own as a complete work that has a lot to offer anyone who picks it up, which I highly recommend that you do.