Pleased To Meet You... Hope You Guess My Name 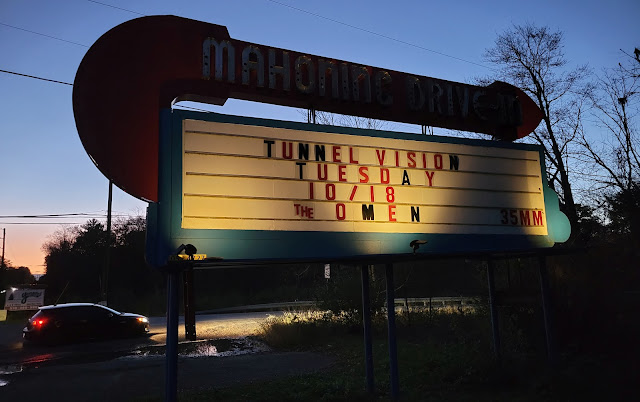 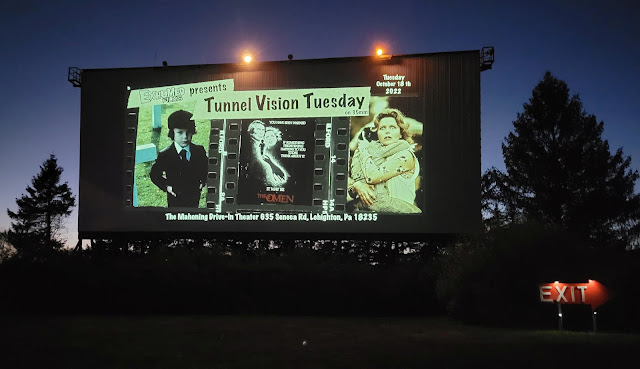 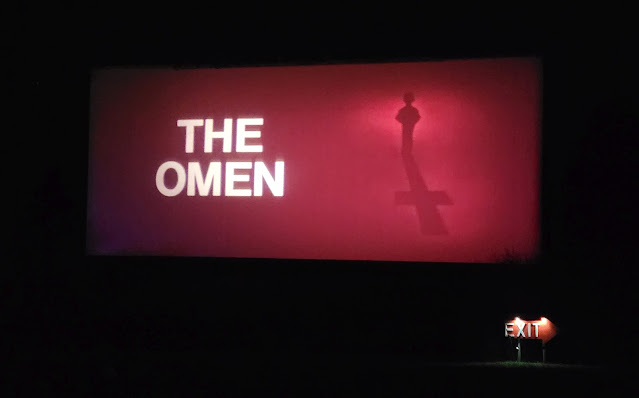 I first saw this movie when I worked at Blowout Video in the late 90's.  It was a time of my life when I caught up on a heck of a lot of movies, but The Omen is one of the few that has stuck with me ever since. 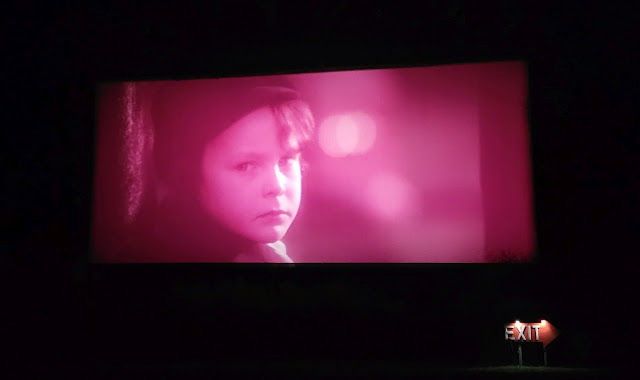 You're free to make any judgments about what I have to say, but understand that I'm the same person who thinks that the shark is the victim in Jaws.  When a bunch of sharks start coming onto dry land to party in a residential neighborhood, I'll be glad to say that they're the bad guys.  However, the ocean is the shark's home and if a bunch of raw meat want to come swimming around in his water, I can't blame the dude for having lunch.
Having said that, I don't believe that Damien is the villain of The Omen.  He didn't hurt anyone, nor did he cause anyone to be hurt throughout the entire runtime of the movie.  He didn't ask to be born as the son of the devil.  He didn't ask for Father Spiletto to murder the Thorn's baby and to be given to the family to replace him.  He didn't cause his first nanny's suicide (if anyone hypnotized her, it was the rottweiler).  He also did nothing to cause the death of Father Brennan, the photographer, or Robert Thorn.  You can't even really blame him for Kathy Thorn's fall that put her in the hospital.  Mrs. Baylock opened the door for Damien to ride his tricycle into the hallway which resulted in her fall.  Mrs. Baylock then visited Mrs. Thorn in the hospital to throw her out of the window and finish the job, so you can't blame a five year old toddler for her death.
All of the tragedies suffered by the people in Damien's life in The Omen (and even in the first half of Omen II) were the result of outside forces that are clearly out of his control.  This is reinforced in the sequel where it is made clear that Damien does not understand who or what he is until Sergeant Neff explains it all to him.  Damien's reaction to learning that he is the Antichrist is to run away in terror - hardly the behavior of a bad person.  Damien doesn't truly do anything evil until he kills Mark at the end of Omen II, and even that wasn't what he wanted to do.  He practically begged his cousin to join him, and showed anguish at what he had done even after he crossed the line and took the first act for which he could rightly be blamed. 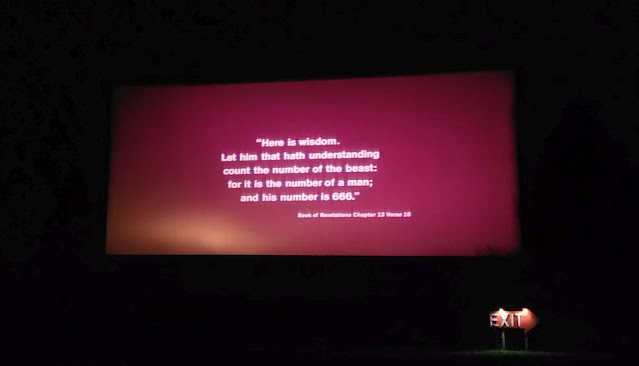 My takeaway from The Omen is that it's not a story about the devil.  It's an examination of the nature vs. nurture argument with the movie seeming to take the nurture side of the debate.  There is nothing in the young boy's behavior to suggest that Damien would have grown up to become an evil man solely because his father was the devil if not for the outside influences in his life.
I think nature and nurture play an equal role in who we become, and that our lives are repeated spins on an infinite roulette wheel.  The time and place that we're born, the parents to whom we're born to, the genes that they pass onto us, and the people and experiences that shape our lives along the way are all up to random chance.  We may be able to exercise a limited degree of free will in the individual moments of our lives, but the big picture of who we are is not ours to control.  We have the capacity to change our thoughts and behaviors.  It's not easy, but it can be done.  However, you are reprogramming a computer that you didn't build.  It was built for you, just as it was for Damien.