Will Hollywood Come Back To Philadelphia 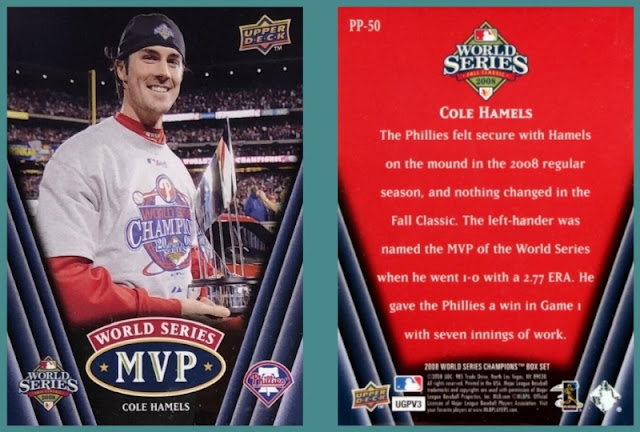 Cole Hamels
2008 Upper Deck World Series Champions Set - Card #PP-50
The Phillies 2008 World Series MVP is turning 39 years old today.  His last full season was with the 2019 Chicago Cubs, and his final appearance in a Major League game was a start for the Atlanta Braves against the Baltimore Orioles on September 16th, 2020.  It was the only Major League game that he has been a part of since the end of the 2019 season.  He gave up three earned runs and was pulled after 3 1⁄3 innings.  He latest attempt at a comeback was with the Los Angeles Dodgers in 2021, but injuries kept him out of action.
Earlier this month, Hamels told the Associated Press that he's attempting another comeback in the hopes that a team will invite him to Spring Training in February.  He also mentioned that he is open to pitching out of the bullpen, and he suggested that this would be his final attempt to return to the Major Leagues. 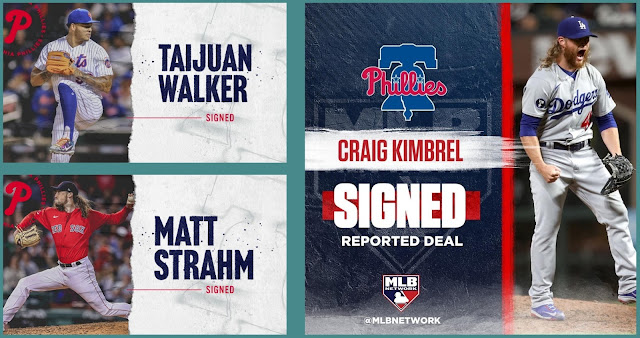 The Phillies have already made several major pitching additions to their 2023 roster.  On December 6th, they signed right handed starter Taijuan Walker to a four year deal, bolstering their rotation and at the same time taking away one of the Mets youngest starting pitchers.  Three days later, they signed left handed relief pitcher Matt Strahm to a two year contract, and on the night before Christmas Eve, it was reported that Craig Kimbrel signed a one year deal with the Phillies.  Hopefully there is still magic in the arm of the eight time All-Star closer with a career ERA of 2.31 and 394 saves. 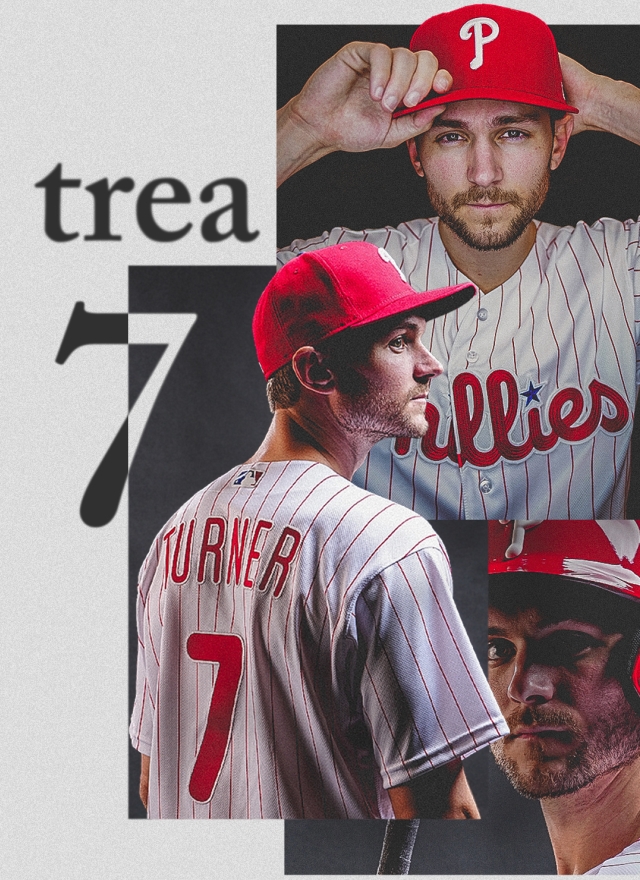 When you factor in the addition of shortstop Trea Turner, this has already been one of the most encouraging off-seasons in the history of the Phillies franchise, but if they really want to put a cherry on top, I'd like to see them take a chance on bringing Cole Hamels back to the organization so that he can finish his career where it started.  I'm not expecting him to pitch out of the rotation, but the Phillies have had luck in the past with starters like Chan Ho Park and Jose Contreras having successful seasons at the end of their careers pitching out of the bullpen.  How incredible would it be to have our 2008 World Series MVP come back home to end his career as a setup man or a closer for a 2023 championship season?  Stranger things have happened.