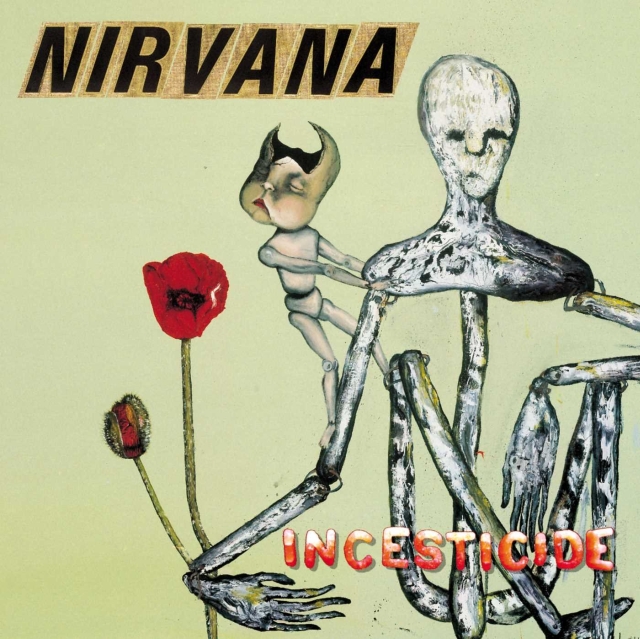 Incesticide
Nirvana (1992)
Thirty years ago today, Nirvana released the follow up to their breakthrough second album from 1991, Nevermind.  It was a collection of demos, radio recordings, cover songs, studio outtakes, and songs that were released either as a single or a B-side that weren't released on either of the band's first two studio albums.

The first two tracks of Incesticide were originally released together in 1990 as a 7" vinyl, with Sliver as the single and Dive as its B-side.
The third and fourth tracks were originally released on the four track Blew EP that received a very limited release in 1989.  The version of Stain on Incesticide is the same recording that was used on the 1989 EP, but this recording of Been A Son is from November 1991, and is a studio recording that the band did with Mark Goodier.  It was broadcast on The Evening Session on BBC Radio.
The next three songs were taken directly from the band's January 1992 Hormoaning EP.  This was released in very limited quantities only in Australia and Japan during the band's world tour.  Turnaround is a Devo cover that I'll talk more about later.  The other two songs are also covers.  Molly's Lips is Nirvana's version of a 1990 song by The Fluid that was originally called Candy's Lips.  The final track that was taken from the Hormoaning EP is my favorite song from Incesticide.  It's called Son Of A Gun, and it's a cover of a 1987 song by The Vaselines.
The eighth track is a faster and poppier version of Polly from the band's 1991 Nevermind album.  The (New Wave) Polly version that appeared on Incesticide was recorded a month and a half after the release of Nevermind during the same Mark Goodier recording session as Been A Son (track 4).  The final track on Incesticide, Aneurysm, also came from this November '91 recording session.
The next two songs were previously released on CD, but those were from different recordings.  Beeswax was first released in August 1991 on the Kill Rock Stars compilation album of bands that are either from Olympia, Washington or who performed at the International Pop Underground Convention that took place in the city.  Downer is the last song on the CD version of Nirvana's debut album, Bleach.  The version of both of these songs that appears on Incesticide are from Nirvana's first studio demo tape from Reciprocal Recording that the band recorded on January 23, 1988.  Two other songs on Incesticide are from this same demo tape, but were never released before in any form: Hairspray Queen and Aero Zeppelin.  One other previously unreleased song on Incesticide called Big Long Now was recorded at the same studio, but during later recording sessions that produced Bleach.
That leaves just one more track on Incesticide that isn't mentioned above, and I think it's by far the weirdest song on the record.  It's called Mexican Seafood, and it was originally included on a 7" vinyl release from August 1989 by C/Z Records called Teriyaki Asthma Volume I.  This record included four songs from four bands, and from what I understand, it's one of the rarest officially released Nirvana recordings. 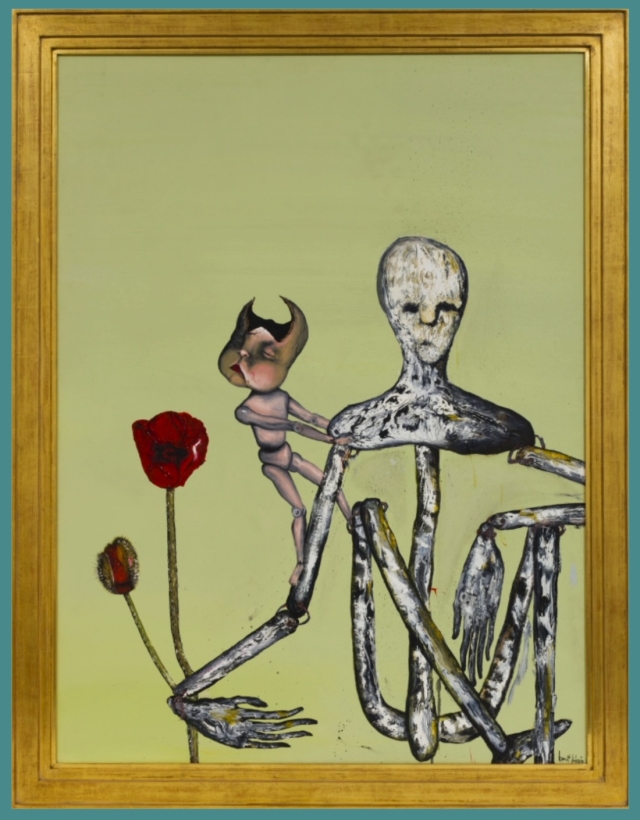 The artwork on the cover of the album is from a painting by Kurt Cobain of a large marionette with a poppy flower standing near its wrist, and a second child marionette with a large crack in its head with its legs wrapped around the arm and holding onto the shoulder of its parent.  I'm not sure what year it was painted or if it has a name, but it's just one of the many paintings that the Nirvana frontman completed during his life.  Kurt Cobain left behind an incredible body of artistic works outside of his musical career, including many paintings, poetry, sketches and photography.  If you're interested in learning more, check out LiveNirvana.com. 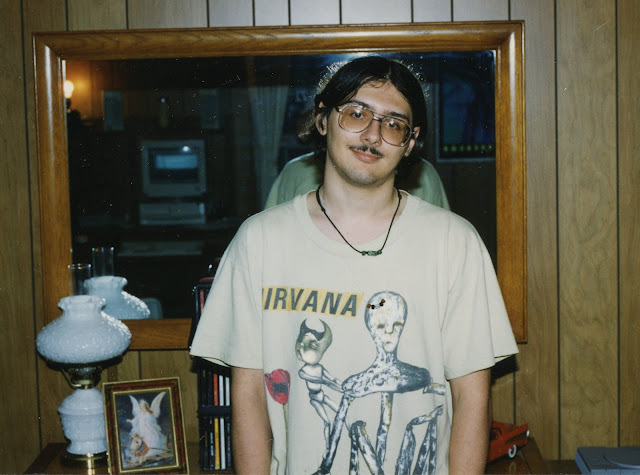 I've been a massive fan of Incesticide and of Nirvana for the past thirty years of my life.  I listened to the CD at least once a week when I was in high school, but I think I may have worn the album's t-shirt even more often than that.  This picture was taken in my bedroom at my grandparents house in West Hazleton not long after my sixteenth birthday in July 1996.  I wore this t-shirt so many times that it literally started to fall apart.  It ended up getting a decent size hole diagonally above and to the right of the larger marionette's head.  My grandmother knew that I didn't want to throw it away, so she surprised me by sewing a patch of a little orange alien giving the peace sign over the hole.  I'm not sure what happened to that shirt.  For all I know, it's packed up in one of the many boxes in my garage that I brought out of their attic after my grandmother passed away. 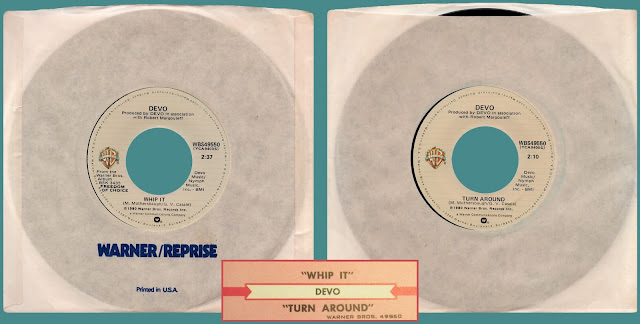 There are songs on this album that I like more, but I want to close this out with the fifth track off of Incesticide.  It's a cover of a Devo b-side from their 1980 hit single Whip It.  Kurt Cobain was a big  Devo fan, mentioning in a 1992 interview with Rolling Stone that "of all the bands who came from the underground and made it in the mainstream, Devo were the most challenging and subversive of all.  They’re just awesome. I love them."
The 1980 original by Devo is called "Turn Around" (two words).  Nirvana's cover is called "Turnaround" (one word) and was was recorded ten years later with John Peel at the BBC Studios for broadcast on the radio.  Below are both versions of the song so you can compare them for yourself.
Turn Around
Devo - Whip It B-Side (1980)