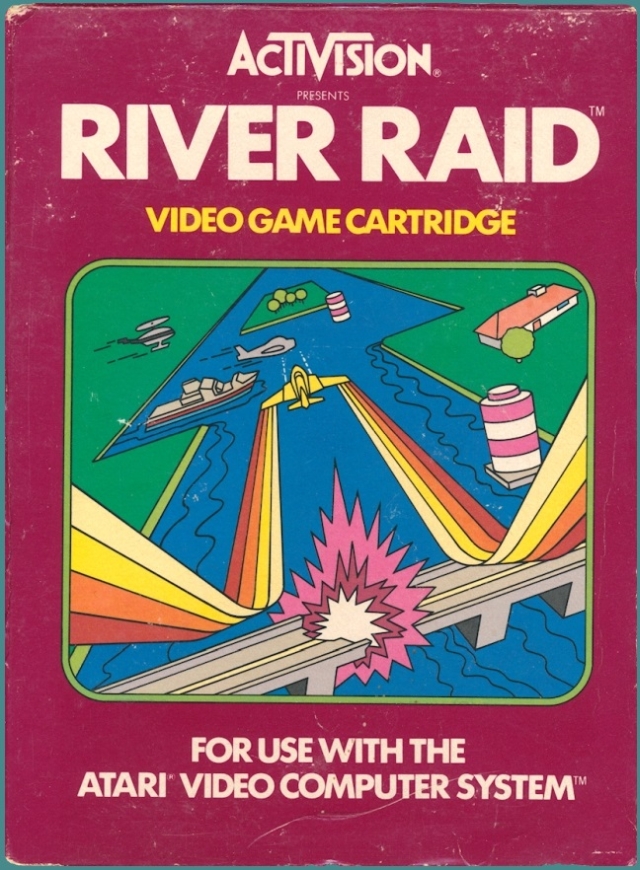 Like many other games from the 70's and 80's, it's difficult to pin down an exact day when River Raid first appeared in stores.  Some sources list the release date as November 28th, 1982 while others claim that it was first sold on December 13th.  The newspaper ads that I was able to track down seem to start during the week of Christmas 1982 and pick up significantly in January 1983.
In the four decades since it was first enjoyed by gamers, River Raid has been re-released in several compilations, including Activision's Atari 2600 Action Pack for PC, Activision Anthology for Playstation 2, PSP and Game Boy Advance, and several models of the Atari Flashback plug-and-play consoles.  It's a hell of a lot of fun, so if you have access to any of these and haven't played it before, give it a shot... just don't shoot the fuel.