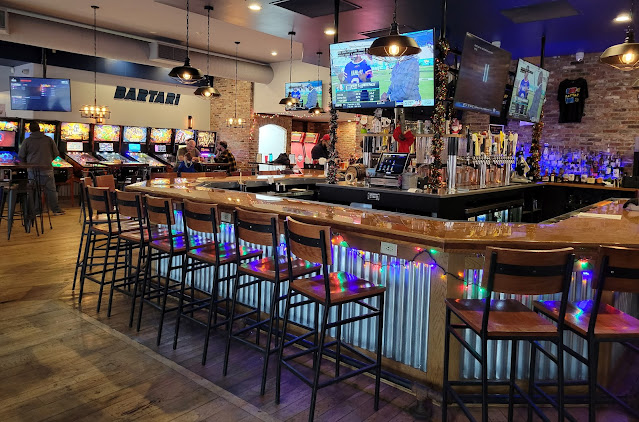 Bartari
Adams Avenue - Scranton, PA
We took a walk to grab a bite to eat after we left the Electric City Aquarium on Saturday.  Our first stop was a place called Bartari.  It was advertised as a retro-inspired facility that is "part restaurant, part bar, part arcade", however from what we saw, it was just another cookie cutter sports bar with a few pinball machines and arcade cabinets thrown in.  Nothing about the place felt "retro" in the slightest.  After standing at the hostess counter next to a sign that said "please wait to be seated" for about five minutes without being seated and without being acknowledged even once by the bartender who was looking right at us, we left.  Frankly, I think that the employees there did me a favor because after we left, we found a very cool hot dog joint that's been in business for a century.  As for Bartari, from what I could tell, it fails to be an adequate restaurant, bar, or arcade... hard pass.
Quick side note: if you're in Pennsylvania and you love video games from the 70's, 80's and 90's as much as I do, and if you want to have a genuine retro arcade experience, take a drive to York, PA and visit the Timeline Arcade.  You pay one price to play all of the retro games you'd like, and they have far more vintage arcade games and pinball machines than I have ever found under one roof in the state.  There's also quite a few bars and restaurants within walking distance of the arcade.  I guarantee you that it's worth the road trip.
But enough about arcades for now... onto the real purpose of this post. 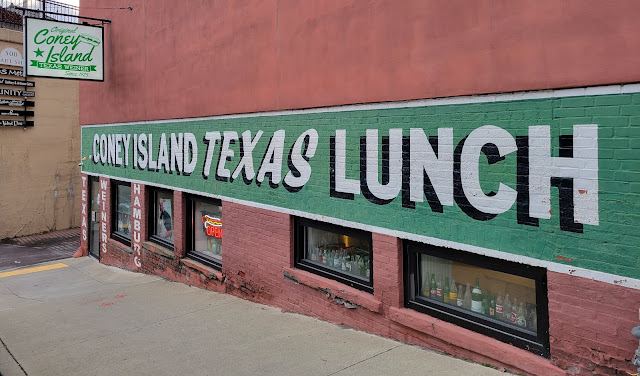 Coney Island Texas Lunch
Cedar Avenue - Scranton, PA
Just down the block from Bartari is a restaurant that we both noticed when we were driving to the Aquarium.  It's in the basement of a building that was built on a hill so the storefront is heavily slanted down until you get to the intersection of Cedar Avenue and the alley where the front door is.  This is where we stopped for a late lunch. 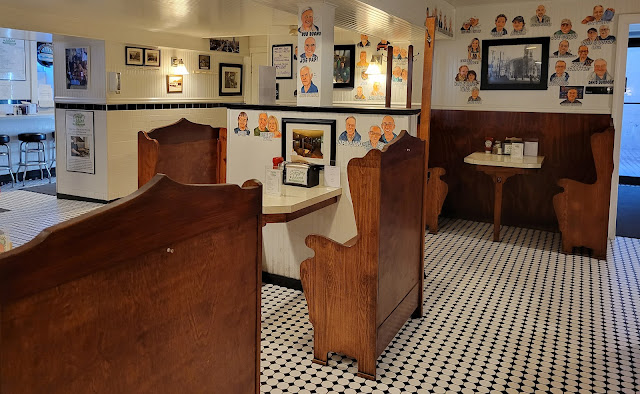 Coney Island Texas Lunch opened its doors in 1923 and is entering its 100th year of continuous operation.  Think about that for a second.  Restaurants have a failure rate of approximately 90% in their first year, but this place opened six years before the start of The Great Depression and sixteen years before the start of World War II and is still going strong.  Hell, I'm a 42 year old man and this place opened fourteen years before my grandfather was born.
One of the things that I love about restaurants like this is that they're unique entities onto themselves.  There may be places that are similar, but no two will ever be the same.  Case in point: there was a Coney Island Restaurant in downtown Hazleton when I was growing up, and we visited a Texas Lunch hot dog restaurant in Hanover a few years ago.  I've also eaten at Jimmy's Quick Lunch many times throughout my life.  All of these restaurants had been in business for many years and are known for their Coney Island-style hot dogs, but each of them had a distinct menu and atmosphere all of their own.  Even the hot dogs at each place were very different.  This is also true of Coney Island Texas Lunch in Scranton. 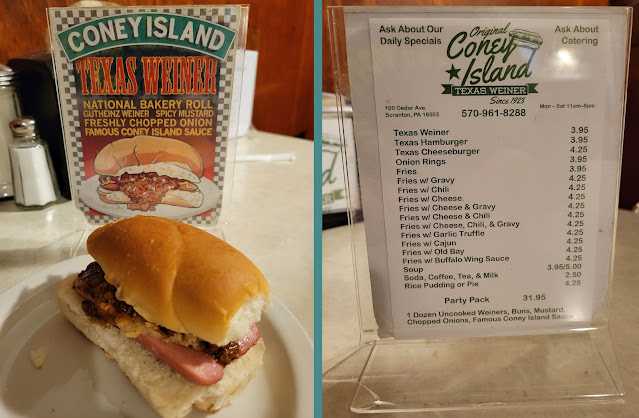 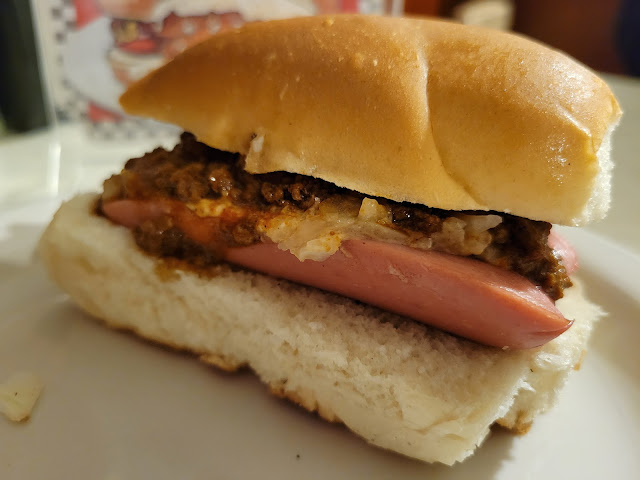 The Texas Weiners that are served in Scranton are made from Gutheinz hot dogs topped with spicy mustard, chopped onions and a Coney Island chili sauce and are served on a bakery roll. 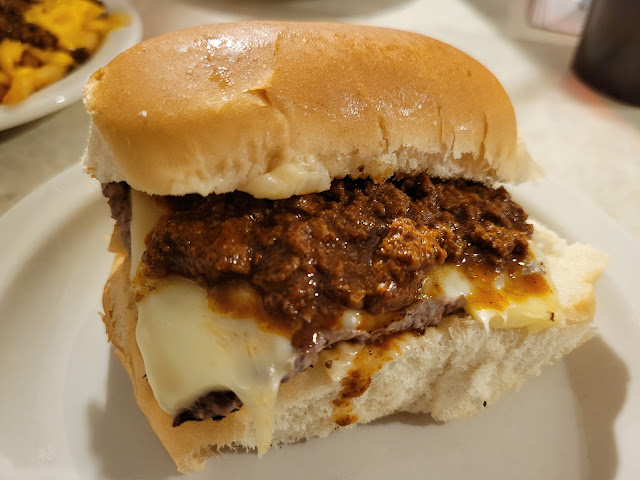 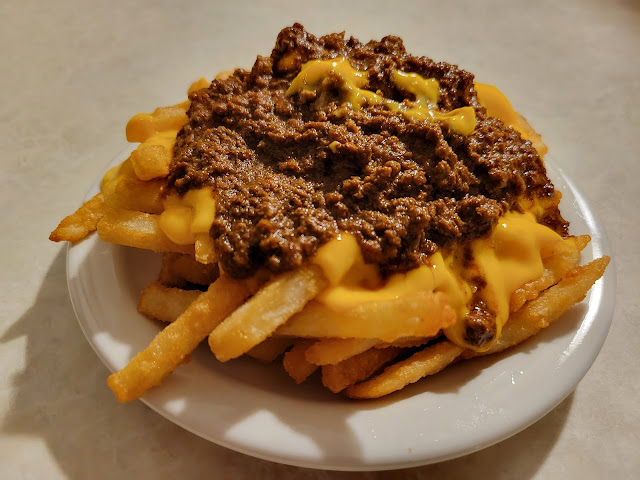 I also had a Texas Cheeseburger, which was about the same size as the Texas Weiner and topped with the same sauce, and we split an order of Chili Cheese Fries.  Everything was very tasty, and while I will probably always prefer Jimmy's Quick Lunch to any other hot dog joint, I would definitely stop here again when I'm in the area.