Fifty Years Of The Boss 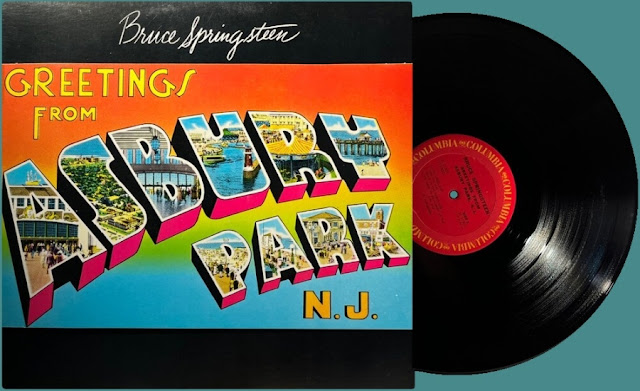 This record was not an immediate success.  It was recorded at a low cost studio in Rockland County, New York and it didn't sell very well for the first two years.  However, the album was critically acclaimed upon its release and has come to be appreciated over the years as one of the greatest albums of all time.  Today is your opportunity to listen to it on the day that the album becomes a half century old, so click play on the video above and spend the next 36 minutes and 49 seconds listening to the songs that launched the career of a true musical genius of our time.