She'll Be Your Friend Til The End 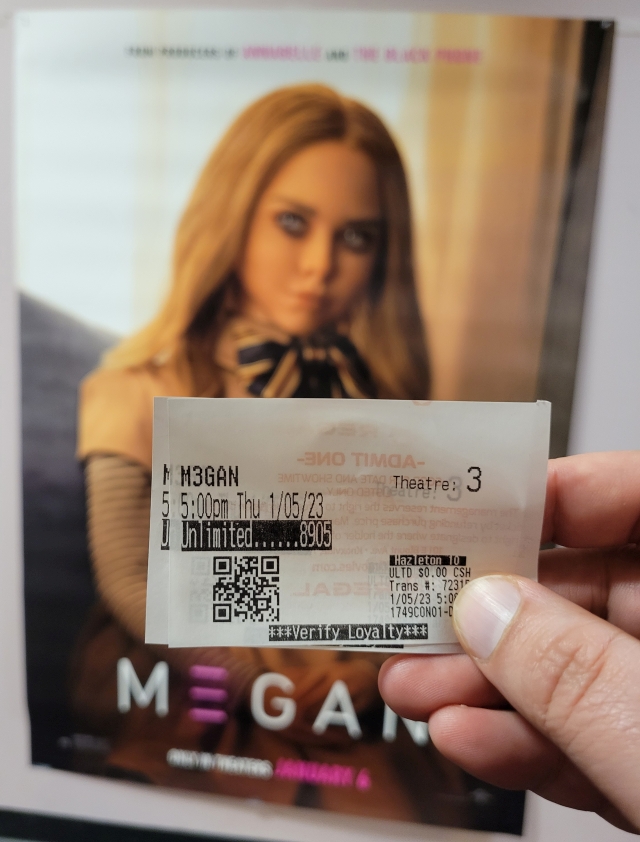 M3gan
Universal Pictures (2023)
For better or for worse, this movie is probably always going to be compared to Child's Play.  They're both about children's toys that have a dark and twisted mind of their own, but I'm glad to say that this is where the similarities end. 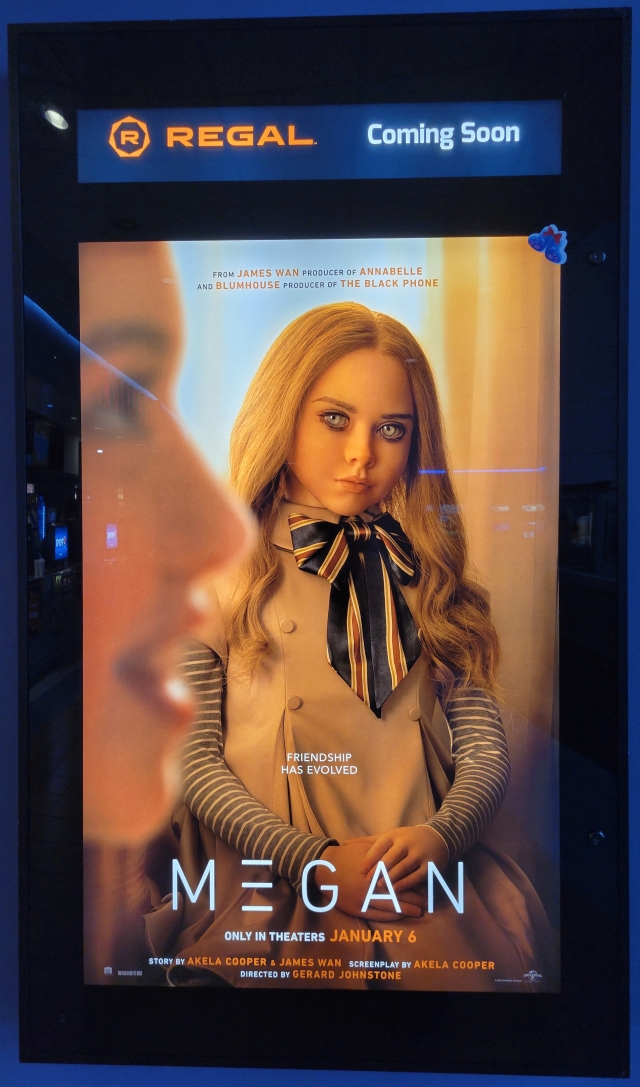 M3gan exceeded my expectation in every way.  The title character has more in common with David from A.I. Artificial Intelligence than she does with Chucky... if the androids from the Spielberg classic were designed by Skynet.  I'm not sure how they managed to get a PG-13 rating on this because it delivers on the horror and violence.  The trailer gives away a little too much, but there's a lot going on in this story that keeps it from being a mindless gorefest.  The plot reminded me of an episode of Black Mirror.  I wouldn't go so far as to call it realistic, but the technology isn't that far off to where something like this could be possible.
I went into this with a healthy dose of skepticism, but I think this outshines anything that I've watched from the Child's Play franchise.  Frankly, it wouldn't surprise me if M3gan became a franchise of its own.  The story is solid and original.  Allison Williams and Violet McGraw both deliver great performances, and Amie Donald, Jenna Davis, and the special effects team did a fantastic job of bringing the M3gan character to life.  This movie is absolutely worth your time whether you're a horror fan or not.