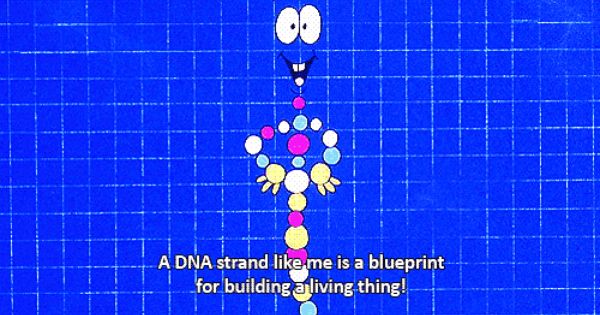 My world was rocked last month when an Ancestry.com DNA test revealed that I may not be Hawaiian or Chinese after 40 years of  believing that I was both.  There was never any reason to doubt it.  Sure, I'm not quite as dark skinned as some of my cousins, but I have dark hair and dark eyes, and, well... my Pop Pop is Hawaiian - born in Hawaii to a Hawaiian mother and a Chinese father.  Just look at him.  Why would I ever doubt it?
I didn't want to believe that my grandfather may not really be my grandfather, and that my ethnicity, which I was raised to be very proud of, may not really be who I am.  With that in mind, I got a second DNA test from 23 And Me in the hopes that maybe there was a mix-up with the Ancestry.com test and that I really am who I was always told that I am.
Well, the results are in, and you can see for yourself.

There you have it - not a single connection to Hawaii or China.  I would like to say that I took all of this in and had a sense of humor about it, but I really didn't... at least not at first.  The Ancestry.com test was the first domino to fall in what became a very dark month for me, and the 23 And Me results that came at the end of the month kind of brought a sense of closure to it all.  I learned that my life was a lie.  The Hawaiian name on my birth certificate is a lie.  The heritage that I so proudly claimed for the first 40 years of my life as my own is a lie.  The man I called Pop Pop, and the man my mother called Dad isn't actually related to either of us.  However, at the end of the day, there's not a damn thing I can do about any of it, so it's a pointless thing to worry about.
Now, I'm kind of interested to see if I can find out who my grandfather really was, and whether or not I have any relatives out there that I didn't know about who can tell me more about him.  I can tell you that there are a bunch of genetic matches to me on 23 And Me, and none of the names look familiar at all.  So, if you've ever sent your DNA to one of these companies and you get a random message from a weird long haired scruffy dude with a story to tell about how he always thought he was Hawaiian Chinese, you might just be my cousin.
On a more uplifting note, I received a bit of good news from my DNA: 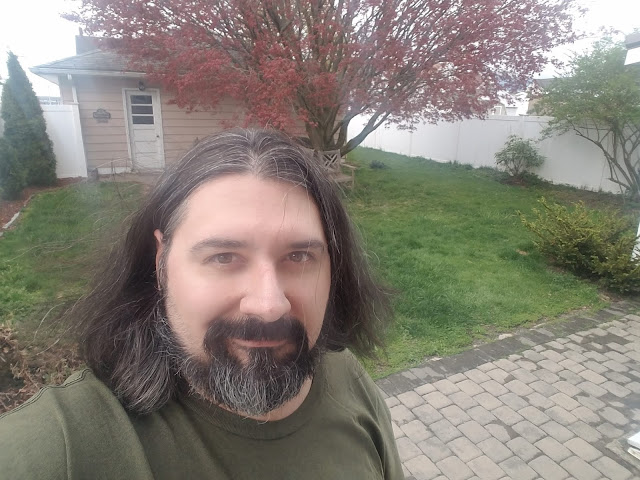 It may be going grey and the face under it has seen better days, but at least I have a better than average shot at keeping my hair.
I've learned a lot of hard lessons in life.  One that has been on my mind as April 2021 came to a close is to appreciate the good things that life has brought to you.  Far too often, I have been guilty of taking these things for granted, but I think I've moved on from that.  I'm reasonably healthy.  I have my wife, my dad and my dog.  I have food on the table and a warm bed to rest my head.  I've got music, movies and literature to occupy my time and my mind.  And as an added bonus, I've got a head of hair that's genetically likely to stick around for a while.  This world has been better to me than I've been to it.  It's time to balance that out by appreciating the good that this world has brought to me and doing my best to add to it in whatever way I can.