Nobody Trusts Anybody Now, And We're All Very Tired 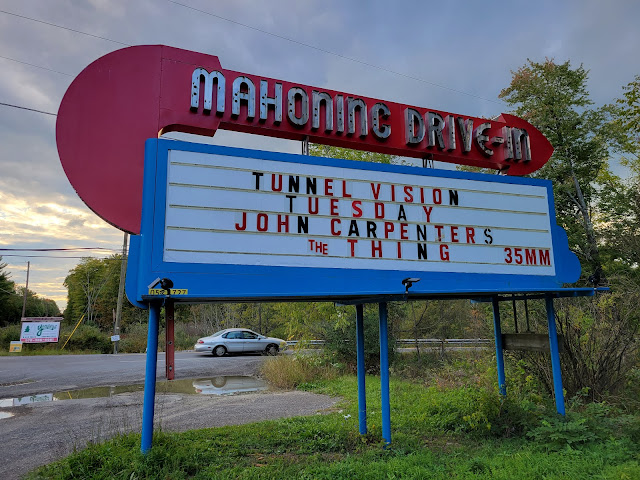 The Thing
Mahoning Drive-In Theater - Lehighton, PA
John Carpenter's 1982 adaptation of The Thing is a true masterpiece of science fiction/horror.  Getting to see it on the big screen at the Mahoning is an incredible experience on its own, but the fact that they waited until late September made it even better.  Seeing this  classic under the stars as the temperature starts to drop made for an immersive and chilling experience in more ways than one. 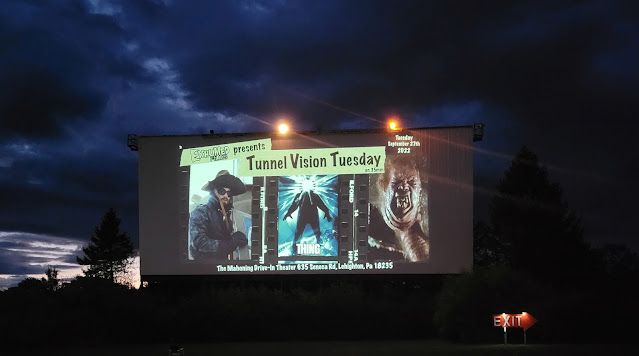 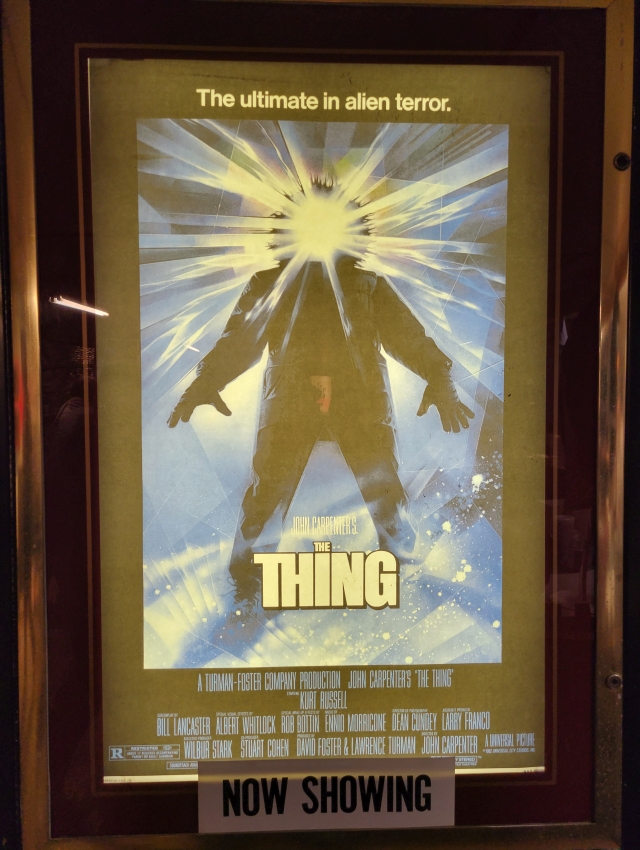 This is a movie that I was relatively late in seeing.  My grandfather wouldn't let me rent anything that was Rated R when I was a kid, so this is one of those movies that I didn't get to see until I worked at Blowout Video in my late teens.  I still remember watching it alone in my bedroom with a bowl of popcorn that I didn't touch until the end credits.  My eyes were glued to the tv and nothing in the real world was going to distract me from the story that was unfolding there.
Even if you aren't into science fiction or horror, I strongly recommend The Thing to everyone.  There are few movies that are more suspenseful and that give you a stronger feeling of distrust and paranoia than this John Carpenter classic. 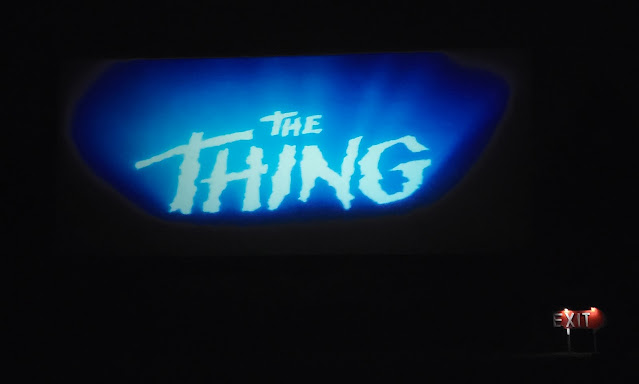 Man, this year is really flying!  The summer is already over and there's only a month and a few days left in the 2022 season at the Mahoning, but there's still a lot of fun shows left on the calendar to look forward to.